Hijab vs Niqab vs Burqa: What’s The Difference?

Have you ever wondered what is the difference between hijab, niqab, and burqa? No doubt they are all part of Islam’s code of dressing for women to always uphold a certain level of modesty.

Some of these “veils” may be worn more because of cultural and ethnic backgrounds though than what the religion requires. A woman’s sect of Islam (Sunni, Shia and Sufi) and personal preference also might play a part in the type of headscarf that she chooses to adopt.

Often times, those who are not familiar with the many variants of hijabs use the terms interchangeably, as if they are synonymous, when the fact is, they are not. The hijab, niqab, and burqa are distinct as the veil covers different parts.

If you’re unsure about how they differ from each other, read on to garner a better understanding. Here are the most common hijabs worn by Muslim women around the globe. 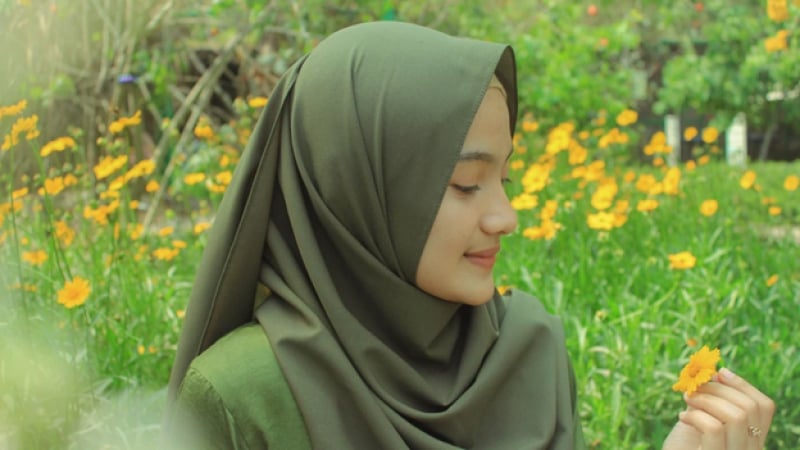 The word “hijab” comes from the Arabic root word, “hajaba” which means to conceal or cover. In Islam, this meaning is broadened to encapsulate the principles of modesty, humility, and dignity both in dressing and in behaviour.

For a Muslim woman, this includes wearing a headscarf better known as the hijab. Now, you might tilt your head in confusion and ask, “So niqab and burqa are all part of hijab?

In essence, the hijab is a generic term for the attire that Muslim women wear to cover their heads as a religious practice. Following this, the hijab is generally a headscarf that covers the woman’s head (and often neck), leaving the face uncovered.

The niqab is a veil that covers the face, leaving only the eyes exposed. It is worn with a long headscarf that goes beyond the shoulder and is usually worn with an abaya, a loose robe-like dress. Niqab-wearers are mostly found in Arab countries such as those in the Middle East. They can also sporadically be found in the West and Asian countries such as Malaysia and Pakistan.

As for burqa, it is a veil that conceals the most – it covers the whole face and body with a mesh screen for the eyes to see through. Though it is often thought to be a religious garment (which is not entirely wrong), it is more closely affiliated as a cultural garb.

It is commonly seen on Pashtun women in Central Asia and Afghanistan, who have donned the burqa since pre-Islamic times when it was a symbol of respect and stature in society. You wouldn’t see this in certain countries such as Austria, Denmark, France and Belgium where the burqa is banned.

You can think of the hijab as a broad overarching term to denote modest wear for Muslim women and a way of covering up in line with Islam’s principles of modesty. When culture and Islamic sects are involved, the style of the hijab might vary. 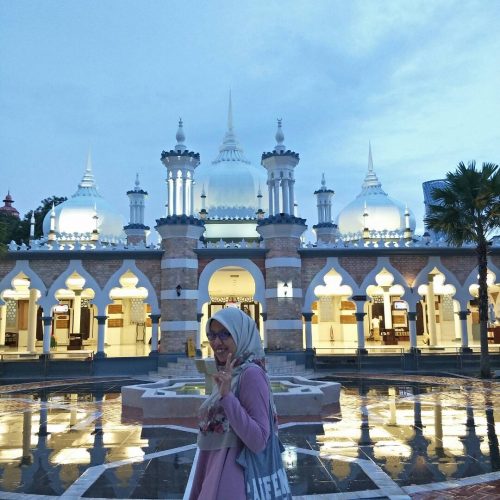 A bibliophile, cinephile and melomaniac. A forever food addict. A novice travel enthusiast. A voracious knowledge consumer. A lifetime wisdom seeker. And a life optimist. Oh, and a cat lover. Most definitely a cat lover.

Previous Article“Halal Alcohol”: Is It Really Safe for Muslims to Drink?
Next Article28 Halal Restaurants in Orchard Road, Singapore