Top-notch Egyptian footballer Mohamed Salah has been named one of the world’s 100 most influential people by TIME magazine. On top of that, he was featured on the cover of TIME magazine and has brought pride to his club and millions of fans around the world.

He was classified under the “Titans” with other categories namely “Pioneers”, “Artists”, “Leaders” and “Icons”. Salah was included in this prestigious list alongside Pakistan Prime Minister Imran Khan, Facebook founder Mark Zuckerberg, singer Lady Gaga and former US First Lady Michelle Obama. 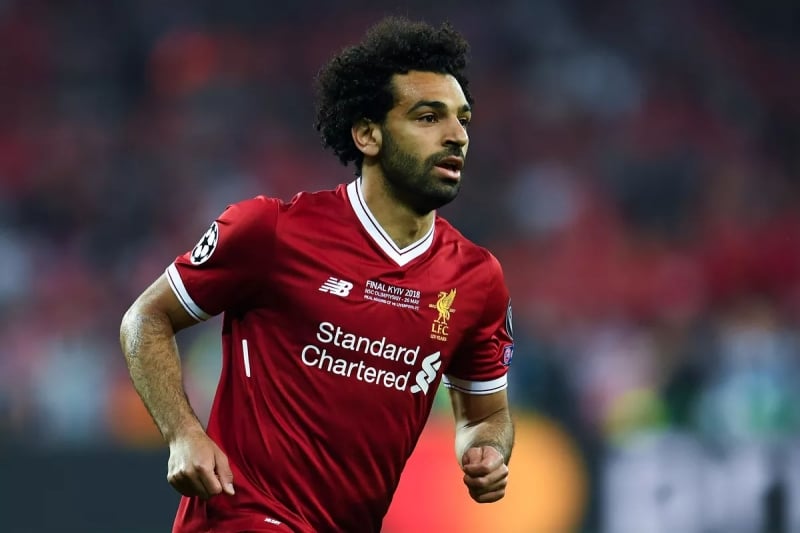 English comedian and HBO’s Last Week Tonight host John Oliver said that “Mo is an iconic figure for Egyptians, Scousers and Muslims the world over, and yet he always comes across as a humble, thoughtful, funny man who isn’t taking any of this too seriously.”

His legacy of success has been astonishing and he is now arguably one of the biggest Muslim sports stars in the world. For the record, he scored 44 goals in 52 appearances in all competitions last season and has helped Liverpool surge through the Champions League knockout stages, while remaining a strong contender for the 2018/19 English Premier League title. 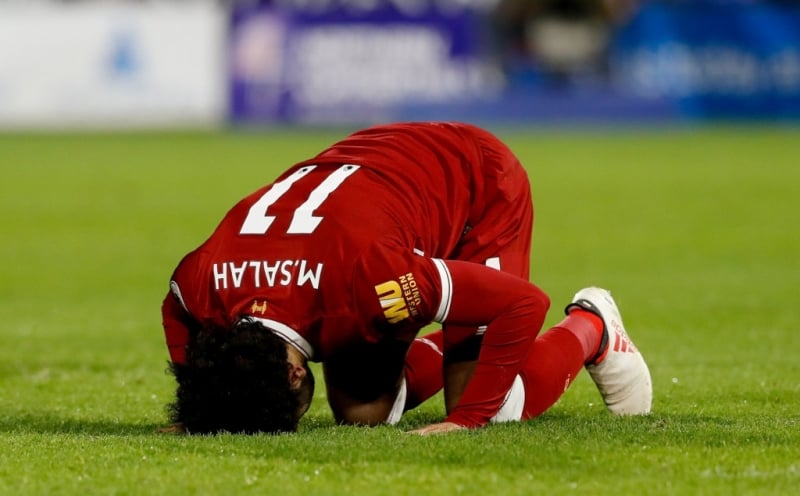 Hailing from a Muslim-majority country, Salah is a devout Muslim. You would have noticed him prostrating on the field after scoring goals. The image he conveys of a tolerant Muslim challenges stereotypes and unites people from around the globe behind a single Muslim identity. This is evident in chants sung by die-hard Liverpool fans such as, “I’ll be Muslim too” and “Mohamed Salah, a Gift From Allah”.

His success clearly transcends football as he continues to break down religious and cultural barriers in the global arena.