What Is Hajj and Why Is It Important to Muslims?

“And proclaim that the people shall observe Hajj pilgrimage. They will come to you walking or riding on various exhausted (means of transportation). They will come from the farthest locations.” [Quran 22:27]

Hajj is the annual Islamic pilgrimage to Mecca, Saudi Arabia that Muslims embark on in the month of Dzulhijjah. Hajj literally translates to heading to a place for the sake of visiting. In Islam, Hajj is the pilgrimage where Muslims visit the Kaaba also known as the House of God in Mecca. It’s performed over five or six days which usually is on the eight and the thirteenth day of Dzulhijjah. For 2019, Hajj is to begin on August 9. 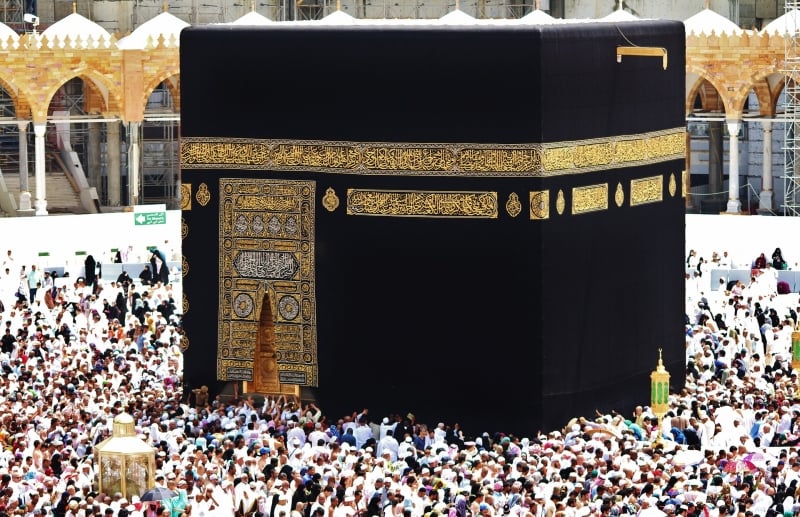 Many Muslims believe that Hajj re-enacts the actions of Prophet Muhammad PBUH in the 7th century. But others consider this pilgrimage to stretch back thousands of years to the time of Prophet Ibrahim. Nonetheless, this sacred pilgrimage is a journey Muslims embark to cleanse themselves of sin and a journey of self-renewal. Hajj often connotes the outward act of travelling to the Holy Land and the inward act of bringing yourself closer to God.

Is it compulsory for Muslims?

Like reciting the Shahadah, performing Salah, giving Zakat and fasting, it’s one of the five pillars of Islam. All adult Muslims are encouraged to perform Hajj at least once in their lifetime if they are physically and financially capable of undertaking the journey. This state of being both physically and financially capable is named Istita’ah while Muslims who fulfil both conditions are called Mustati.

Besides affording the journey itself, Muslims who embark on Hajj must ensure that their financial capabilities also can support their families during their absence. Unlike the other pillars of Islam, Hajj might be more difficult to fulfil due to its added financial element.

Nevertheless, over 2 million Muslims embark on Hajj annually. Muslims who complete Hajj may add a “Haji” or “Hajjah” to their names for males and females respectively.

What do Muslims do during Hajj?

Though there are a variety of things Muslims perform during Hajj, the most notable acts of worship are Tawaf, walking around the Kaaba counter-clockwise for seven times, and Sa’i, running back and forth between the hills of Safa and Marwa.

Also read: How to Perform Hajj: The Various Stages Step-by-Step

Also, Muslims would be in the state of Ihram which is when Muslim men wear two white sheets of seamless cloth and abstain from certain acts. Besides purity, being in Ihram also symbolizes equality and unity among Muslims as all Muslims are considered equals since there are no visible reminders of wealth and status.

The difference between hajj and umrah

Besides Hajj, Muslims also visit Mecca during other times of the year. Umrah is sometimes known as the “lesser pilgrimage” that Muslims will perform. Unlike Hajj, it doesn’t take place on fixed Islamic dates and is not obligatory. Even though Muslims have embarked on Umrah, Muslims are still expected to perform Hajj at another point of their lives. Umrah is not a substitute for Hajj.