Haram Beauty Practices According to Islam

Haram Beauty Practices – Our society in this generation is borderline obsessed with the idea of beautifying oneself, but not in a bad way. Some of the reasons some of us do it is as simple as gaining self-confidence and self-love. Those are extremely positive reasons to do them.

While a lot of the time situations can get subjective and up for debate, there are a couple of practices that are non-permissible as mentioned in the Quran and Hadith. As they are rather broad and more of “umbrella topics”, they can be interpreted a few ways, as what the scholars have done.

There are two types of modifications: one to remove a fault and the other is to increase one’s beauty. The first type of modification may be carried out due to a result of illness, sickness or accident.

In this situation, it is not wrong for one to undergo modification. If the reason for permanent modification is to increase one’s beauty, including cosmetic surgery (such as enlargement and reduction of existing body parts) and tattoos, then it is not permissible to undergo such modification as it is changing the creation of Allah swt.

Similarly to surgeries that emphasise or downplay what Allah swt originally created, altering existing parts of our body is not permissible as it is, in another way, being dissatisfied with how our Creator has made us.

Debatable examples are getting eyelash extensions or hair extensions. While it has been stated that lengthening what was given is haram, there has been a fine line recently on whether it is permissible or not.

However, it has been explained that if ablution is done while having these alterations on, the underlying skin as well as the natural hair are untouched by the ritual of purity, as it is a condition that the entire areas that we have commanded to wash, to be washed.

Any products used on our body should contain only ingredients that are permitted, such as henna and kohl.

Products that contain impure substances like alcohol, fat from dead meat that have not been slaughtered in accordance with sharee’ah or any other najiis are then not permissible to be used.

4. Acts that causes harm to the body

The Prophet (peace and blessings of Allaah be upon him) said: “There should be neither causing harm nor reciprocating harm.” If products, methods or practices that are used or procedures to be undergone causes harm to your body, then it is not permissible.

Cosmetics that has ingredients that can cause immediate or future health issues should be avoided, because it is causing harm to oneself.

5. Hair removal by another party

It is encouraged in Islam to remove hair from the armpits, private areas and certain facial hair to maintain cleanliness and keep up good hygiene. What is not allowed, however, is the act of another party removing them.

6. Preventing one from performing daily duties 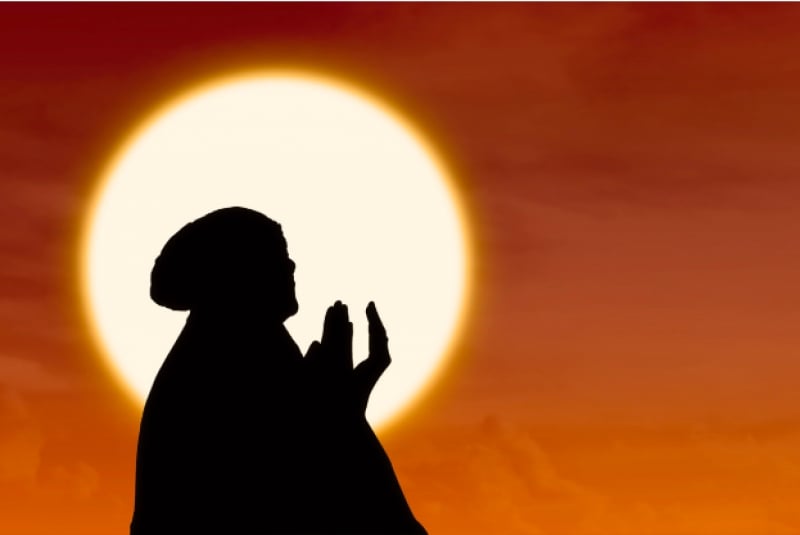 As our obligations such as our prayers are required daily, any acts and practices that hinders and stops one from proceeding with them are non permissible. Certain examples can be: nail polish and hair dye that doesn’t allow water to pass through, or waterproof/non-removable makeup.

Such cases prevent one from properly doing their ablution which is needed before performing any of the five daily prayers.

In an increasingly globalised world, women are expected to abide by international standards of beauty that seemingly contradict those recommended by hadiths and fatwas. These expectations are normalised along an attractiveness spectrum and ingrained in social practices, making it even more difficult for women to be who they wish to be.

There’s a thin line that separates what is permissible from what is not, and the symbols and meanings attached to the fatwas are rapidly changing.