The Importance of Social Media Detox For Muslim Millennials

Are we too dependent on social media? How many times in a day do we check our phones? More specifically, our social networks and profile accounts? Technology has taken over our lives for both the good and bad.

It has allowed better connections with one another, but it has also ruined the traditional socialising and influences what society perceives as right and wrong.

Tied down by societal pressures 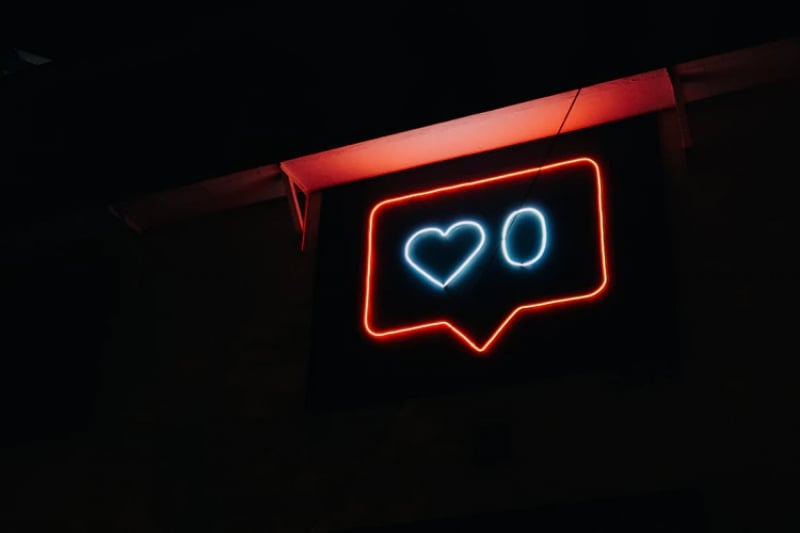 Peer pressure in school is already a thing. Don’t we all want a break from the expectations and judgements? We’re going to the comfort of our safe home, only to feel pressurised again by the projection of others’ opinions. Let’s say it as it is: we’re afraid of being left out of the social loop by being different.

Not only that, since the boom of Instagram, Twitter, Facebook and other social media, there has been an influence on how a person should look and social status. If you don’t have a thousand followers, you’re uncool. If you’re not a size 0 with a thigh gap, you’re not pretty. The perception of beauty and validity is being controlled by people who spend their whole day on the internet, and we’ve all succumbed to this pressure. You don’t really see “unglam” photos as much as the filtered, perfect, “glam” ones. Without realising it, we’ve created a fake persona of ourselves. We’ve set ourselves up as this tip-top, clean-record person that has everything in check.

On hindsight, aren’t we all just hiding behind this image? Losing the real you isn’t worth it for a temporary Instagram feed that won’t matter in five years time. The authentic you is way better than the superficial you.

Losing not just ourselves to technology 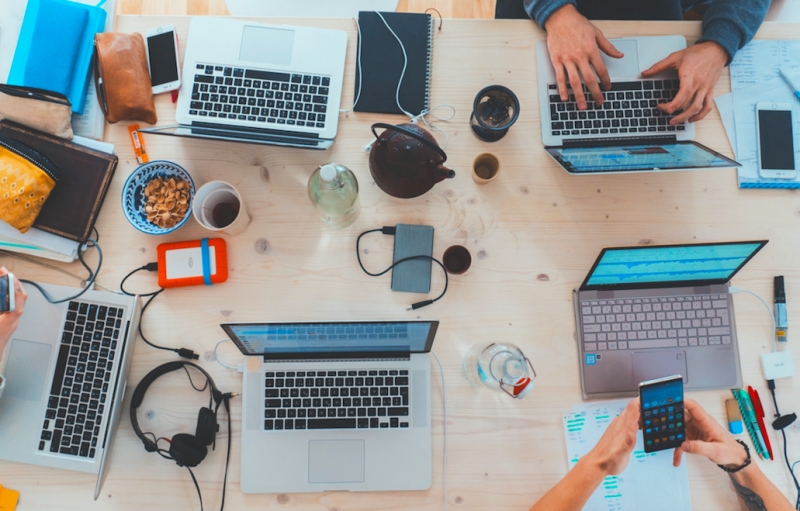 We’re so deep into the technological world that we lose ourselves in it. When was the last time you met someone outside of social by going up to them, and not from school or work? It has become an ancient practice to say “Hi” or smile to someone on the street. We’re all just awkwardly passing by each other.

Gone are the important face-to-face interactions. Physical social skills are gradually declining in our generation that we should be worried for our future generations. The day might come where kids won’t even know how to socialise in real life. Do we communicate with robot-voice communicators then?

Pick up anything but a gadget 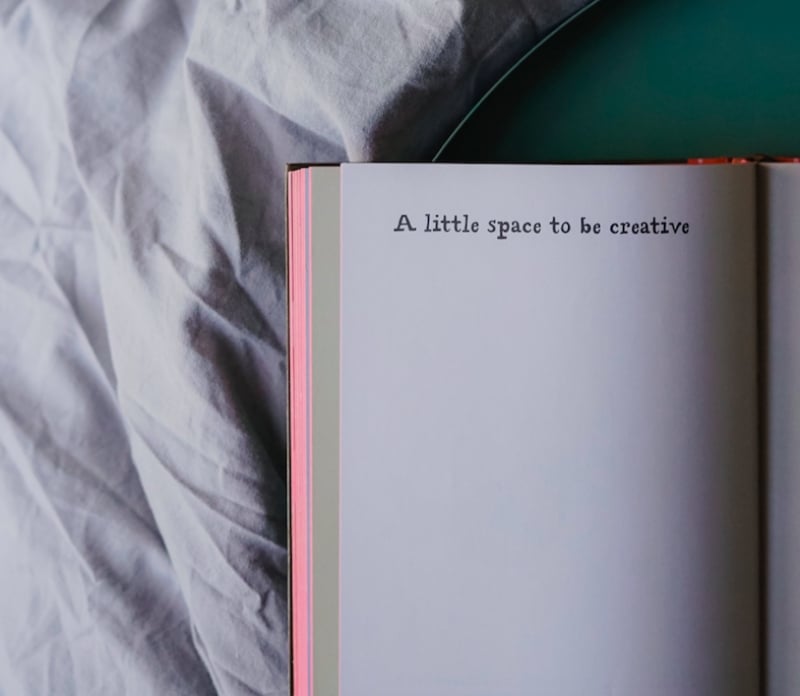 Take a breather from all of those gadgets. Cleanse yourself from the toxicity that exists on social media and delve into a fictional book instead. Grab a pencil and paper and get your creative juices flowing again by physically doodling cartoon characters. Expand your vocabulary instead of just reading tweets and Instagram captions. Alternatively, grab a board game, a card game, or a cup of coffee with a friend. Socialising and interacting with one another in real life has a refreshing, intimate feeling that communicating through an app can’t offer. You’ll be surprised what more you can learn about someone from actually going out with them.

Detoxifying yourself once in a while can greatly affect your mood, mental wellbeing and mindset in the long run. Who knows what you’ll discover on your technology off days!