“Halal Alcohol”: Is It Really Safe for Muslims to Drink?

“O you who have believed, indeed, intoxicants, gambling, [sacrificing on] stone altars [to other than God] and divining arrows are but defilement from the work of Satan, so avoid it that you may be successful.” [5:90] 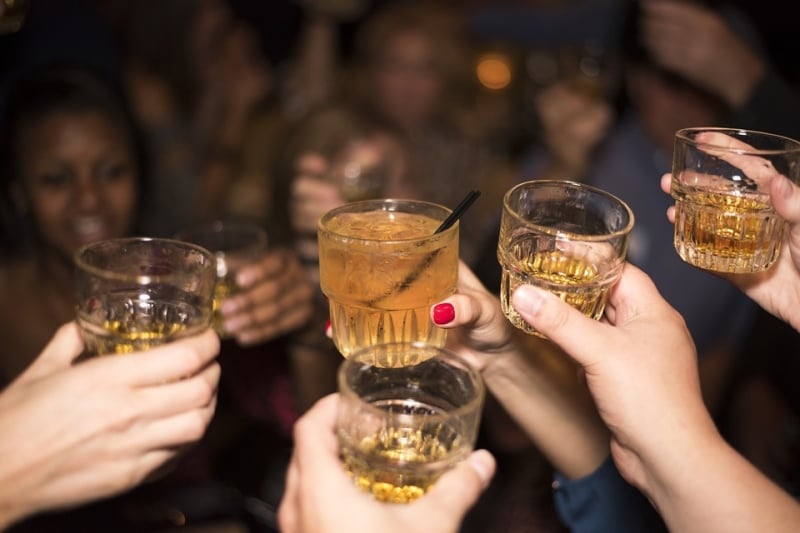 Islam outrightly forbids the consumption of alcohol because of its intoxicating effects, so beverages such as beer, wine, liquors and cocktails are considered “haram”. However, in recent years, the Muslim world continues to evolve and attempts to be accommodating to trends and ever-changing needs. The rise of “halal alcohol” might also be a movement to promote inclusiveness amongst the Muslim community so that no one is left out in any celebration.

The ubiquity of these non-alcoholic beverages clearly shows a demand for it. This begs the question though, is it really safe to drink “halal alcohol”?

In November 2015, a fatwa (non-binding legal opinion on a point of Islamic law) was passed and basically permitted the consumption of low-alcohol and non-alcoholic beverages as long as the beverage contains an amount of 0.5% or less. This was in response to qualms about non-alcoholic beverages still constituting a certain percentage of alcohol. 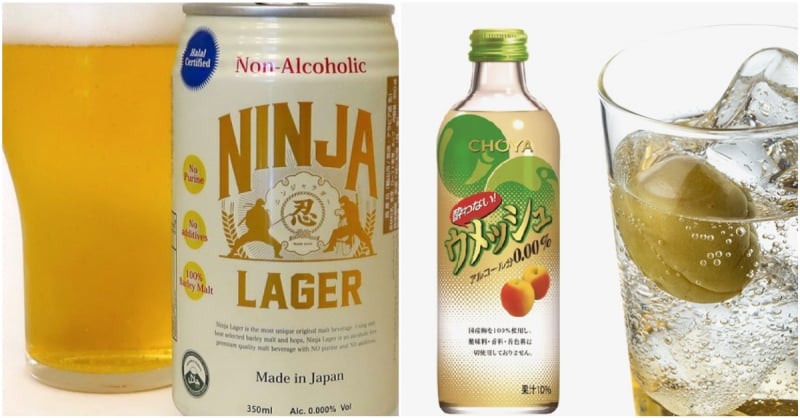 It becomes more surprising when some of these non-alcoholic beverages actually adopt halal certification such as the non-alcoholic Ninja Lager and the Choya Ume Soda. The former boasts a real beer taste brewed from pure Shizuoka groundwater near Mt. Fuji. The latter is a non-alcohol plum wine and unlike the actual liqueur form, the plums are specially selected from Wakayama Prefecture.

Other variations of non-alcoholic beverages also include non-alcoholic wines and champagne. Compared to its boozy counterparts, these wines have their alcohol content removed through various methods such as cold filtration and distillation. Some have even likened these alcohol-free drinks to be the same as drinking grape juice.

On a personal note, I feel that the rise of such non-alcoholic beverages have just proven how inclusive Islam strives to be and I think that the bigger picture highlights how Muslims around the world always have a choice when it comes to deciding between what’s right and wrong. The religion also encourages that if we’re not comfortable or not 100% sure about something, it’s better to stay away from it.

Anything that the religion forbids or discourages has a sound rationale behind it and the aim is always for the better. With these non-alcoholic alternatives, it gives us less reason to resort to tipples that might have negative ramifications not only on our health but to our general well-being.

When it comes to “halal alcohol”, you can either choose to quell your curiosity by trying it since it’s either “certified” or proven to have very minimal alcohol content that will not have much effect, or you can stay on the safe side and abstain from it completely. The choice is always ours to make. What’s yours going to be?

Also read: The Dos and Don’ts of Halal Makeup, Hair Removal and More

Previous ArticleQatar's Tourism Gears Up for FIFA World Cup 2022
Next ArticleHijab vs Niqab vs Burqa: What’s The Difference?