Lessons Learnt From Migrating, As Told By A Muslim Millennial

The decision to migrate is never an easy one. Weighing out the options, taking on more responsibilities, learning to be fully independent — those are just the tip of the iceberg on what moving to a whole new foreign country actually means. The biggest and most important factor, in my opinion, is your intention and reasoning. It can be as simple or as personal as it is, but it has to be pure.

There are a lot of things I’ve learnt, and a lot more that I’m certain I will, from moving abroad. These lessons are not taught via textbooks and in class, or even travelling per se. They’re very specific takeaways and life skills that made me wonder, how did I live without these factors before?

It’s a dream come true, but it’s not just all fun

I bet, at one point or the other, we’ve all dreamt of migrating and leaving our hometown. It’s been glamorised and fantasised in television and movies. It is great. It is a dream come true. But what these fictional pictorial stories do not show is the not-so-fun side of it all, because it’s adulting to a whole new, unlocked level.

Adjusting to a fully independent lifestyle can take a while and some longer than others. Having to think about ‘adult’ stuff like taxes, insurance and housing, all at an age where I was figuring out what I want to do in life, is a whole new load of stress that I didn’t know came with the package. Nevertheless, I had to deal with it in any way I could.

Expect the unexpected, prepare to be unprepared 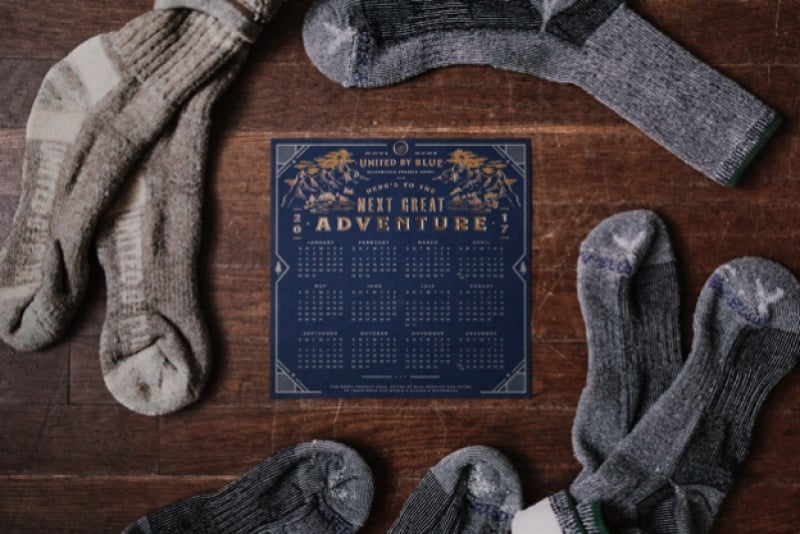 I did countless research and prepared as best as I could. But I realised that, no matter how much effort we put in to prepare ourselves for migrating, it’s not easy. No amount of research and preparation is enough. The only thing we can do is to expect the unexpected and prepare to be unprepared. Life is just that, it’s unexpected because, in its own way, it’s spontaneous and impromptu. As humans, we need to learn how to adapt as quickly as we can.

Gain strength both physically and mentally

It takes a ton of effort, and not just physically, but mentally as well. Being away from home may feel good for the first couple of weeks, but then realising you’re so far away from family and loved ones, and alone in a foreign country can take its toll.

Be strong, especially mentally and emotionally, because while your loved ones are just a WhatsApp call away, it’s not the same as physical, face-to-face interaction. Emotional stability is crucial, especially when you’re alone.

And one can be alone only for so long. We’ve never thought about how we made friends growing up, because it’s through school and neighbourhoods, and sometimes even workplaces. But when your options are limited, finding ways to make new friends pushes yourself outside of your comfort zone.

I personally didn’t like making the first move to talk to people, but I had to when I migrated. I had to reach out to people, be it on social media or in real life. It was a huge step for me, and it takes a great amount of effort.

Think outside the box 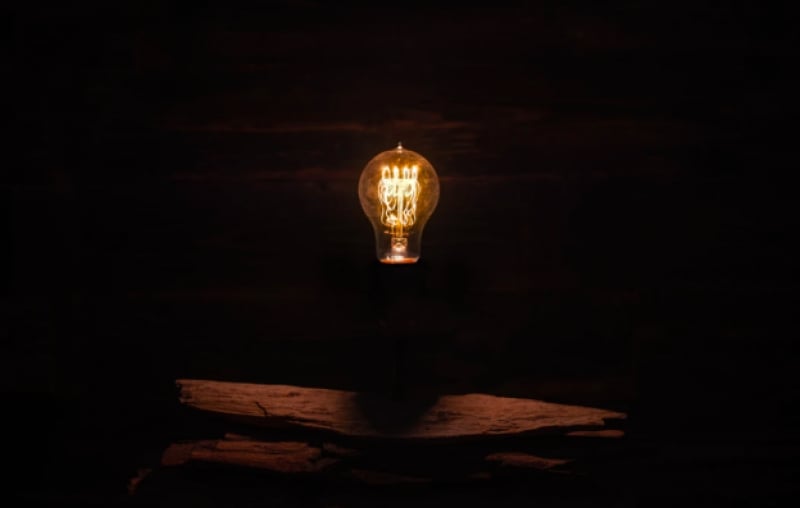 In a lot of aspects, moving abroad has changed me. In general, it has broadened my mind to think outside the box. In terms of judgement — giving people the benefit of the doubt, and understanding and accepting their choices and customs; in terms of creativity — designing or writing; and even in terms of communicating — not everyone reacts the same way to the same thing, and tuning your tone and words slightly different can do wonders.

While travelling does teach the same lesson, it varies ever so slightly. When you’re in a foreign country, versus when you’re living in it brings out different approaches. When you travel, you don’t really need to forge bonds and relationships as much as when you’re building a whole new life for yourself.

Slow down and appreciate

I have always lived life in such a fast-paced manner. Though I never regret it, as it made me who I am today, I’ve changed my way of life and how I plan to live the rest of it. Always looking to the future can benefit certain areas in terms of decision making, but sometimes it can cause unnecessary worry and stress. I’m practising slowing down and appreciate what’s already given to and around me.

Living in such a fast-paced lifestyle previously, I was so self-critical. I’ve decided, no more, and learnt to forgive myself and give myself time to heal and process. When you have no background noise, like the pressure of society and judgement, you’re in a clearer mind. I managed to look into myself and re-evaluated my priorities.

In so many ways, I’ve become a better person. The sixteen-year-old me never imagined this is how I turned out to be, but life is unpredictable. My story is my own, and another person who migrated can have totally different views as me. But without a doubt, moving abroad brightens up your soul in more ways than one, directly and indirectly.

Also read: What Must Muslims Consider Before Migrating?

Previous ArticleVisit Muslim-Friendly Yangon: Where to Eat, Explore and Stay!
Next Article12 Alternative Wedding Venues in Singapore For Muslim Couples