“After doing some research back in December of 2018 I found that depression was at an unprecedented rise in the Muslim community and felt that something had to be done on a wide scale,” said Founder and CEO Faisal Khan. 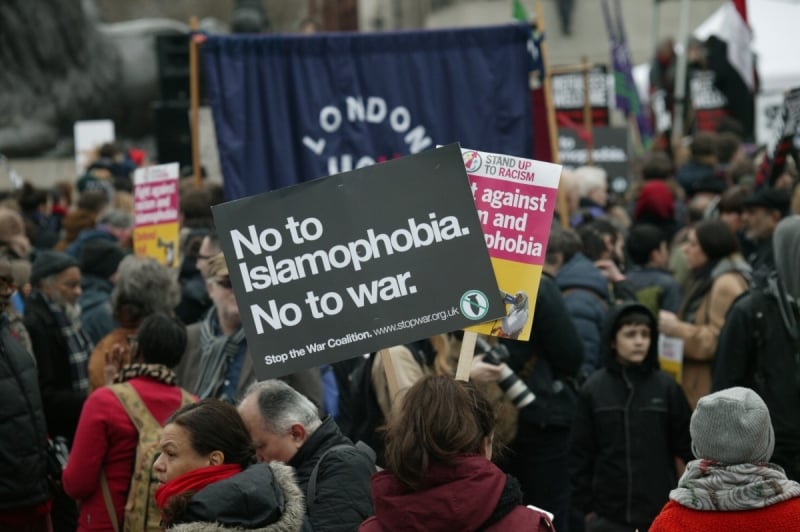 With Islamophobia plaguing the world, there has been an increased level of anxiety, stress and depression amongst the Muslim community. Many have been sourcing for an outlet to pour their concerns, questions and fears, in light of events worldwide that have threatened the safety of Muslims.

“So far many helplines for Muslims exist but lack professional-level interaction and in certain more serious cases, can only refer callers to in-person therapists,” says Faisal Khan. He added that “going to an in-person therapist, which these distress lines offer for more serious cases, can be too expensive and the anonymity some callers are looking for tends to disappear.”

Since the recent launch of TherapyLine, Muslims around the world are given a convenient platform to reach out and discuss their woes and issues in a safe space. The website offers some key distinguishing features.

With mental health being deemed a taboo in the Muslim world, many of those seeking help end up being embarrassed or unable to talk to those around them. The anonymous feature opens up the door for many more Muslims to feel comfortable enough to express their feelings in privacy.

Also, having access to a professionally-licensed therapist that is also Muslim is pretty difficult to come by, especially in areas where Muslims form the minority group. The cost of seeking professional mental health services might also be financially draining as sessions can go up to S$310 per session. With TherapyLine, you make payment for the first month and get unlimited communication with your preferred therapist.

Mental health care doesn’t and shouldn’t have to cost a bomb. TherapyLine will hopefully be the solution that Muslims around the world need in these volatile times.

Also read: Islamophobia and Muslim Travel: Should I Take My Hijab Off When I Travel?