Sunnah is the literature of traditional customs and practices of the Islamic community. Together with the Holy Quran and Hadith of Prophet Muhammad SAW, it has become a significant source of Shariah law. However, sunnah also commonly refers to the etiquettes or habits that the Prophet SAW performed in his daily life. These sunnah habits are believed to be acts Muslims should practise to bring themselves closer to Allah SWT.

There are a number of spiritual and physical benefits behind every sunnah. Here are ten sunnah you can observe in your everyday routine! 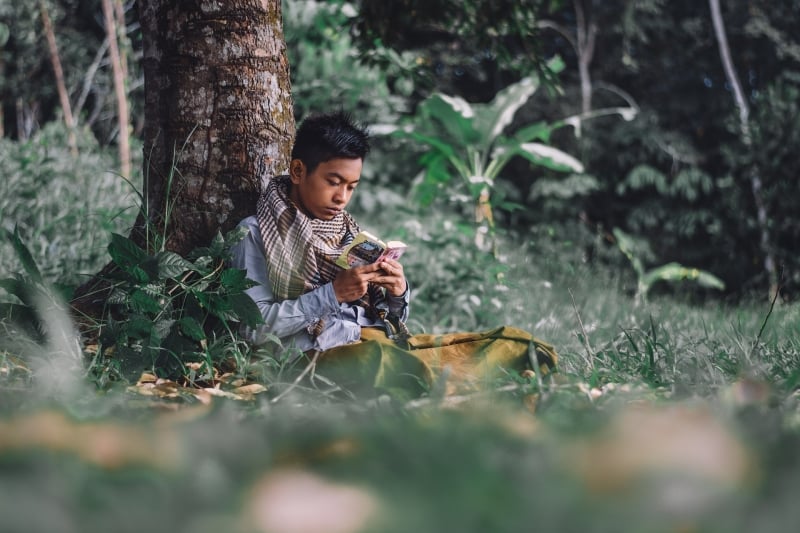 Whether you’re putting on clothes or before drinking water, Muslims should always recite Bismillah. Bismillah translates to “In the name of Allah, the Most Gracious, the Most Merciful”.

When you recite Bismillah, you’re acknowledging that your actions are in God’s will. It might also be a conscious reminder that your rezeki comes from God, just like the water you’re drinking.

2. Wake up the sunnah way 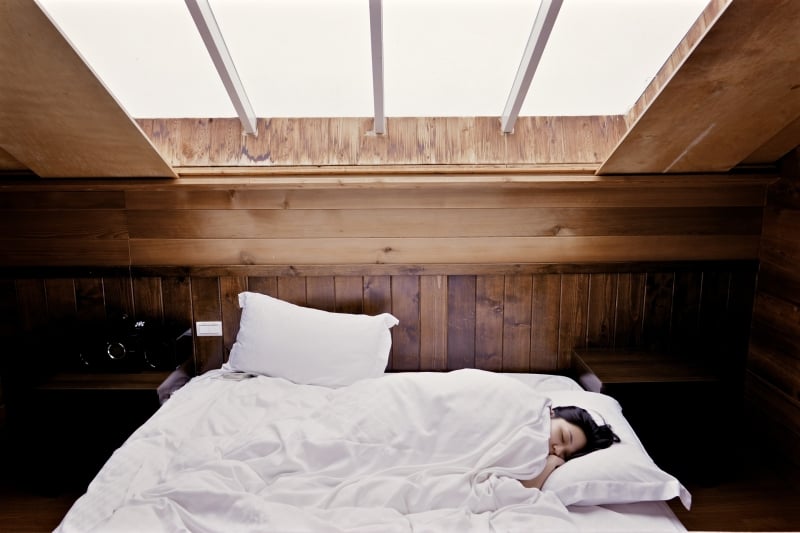 When you wake up, Muslims are encouraged to sit up and rub both palms on your face and eyes. This is believed to remove any traces of sleep. You can then proceed to read a dua for waking up as follows:

Translation: All praise is to Allah Who gave us life after death (sleep) and unto Him is the return. [Bukhari]

Then, Muslims can brush their teeth with a miswak which is a tooth-cleaning twig made from the Salvadora persica tree. You can then proceed to perform wudhu. According to the Prophet SAW, “If anyone of you rouses from sleep and performs the ablution, he should wash his nose by putting water in it and then blowing it out thrice, because Satan has stayed in the upper part of his nose all the night.”

As mentioned earlier, miswak or siwak is a twig, made from the Salvadora persica tree, used by the Prophet SAW and his companions to clean their teeth. Muslims consider the miswak the toothbrush of olden times. As it has antibacterial properties, using the miswak is a great way to maintain oral hygiene.

There are many sunnah involving miswak from using it upon waking or in between prayers. Some Muslims use the miswak in between their Tarawih prayers during Ramadhan. You might even see Muslims using the miswak when reciting the Quran. This is to show emphasis placed on good oral hygiene in Islam.

4. Always start with the right 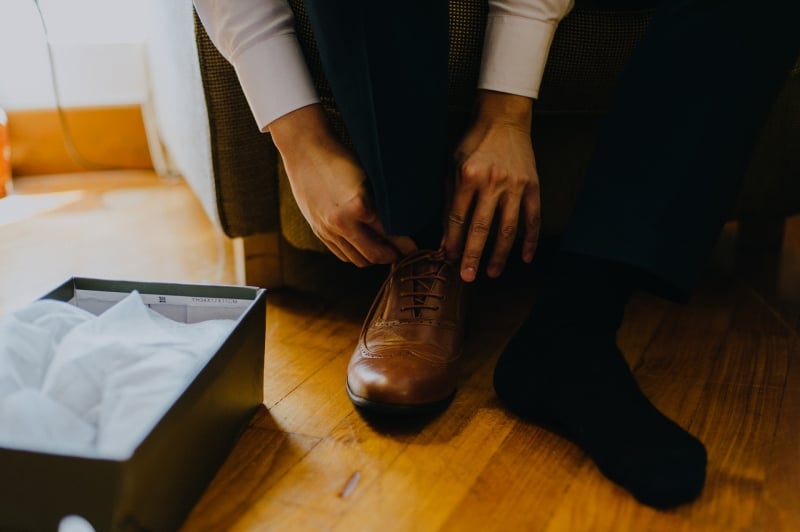 When putting on clothes and shoes, Muslims should start with their right side. Whether it’s your arm, leg or feet, you should wear any clothing starting with the right. When putting on your clothes, Muslims could recite this dua as follows:

Translation: All Praise is for Allah who has clothed me with this garment and provided it for me, with no power or might from myself.

Consequently, when you’re removing any articles of clothing, Muslims should begin undressing from the left.

5. Be seated when eating and drinking 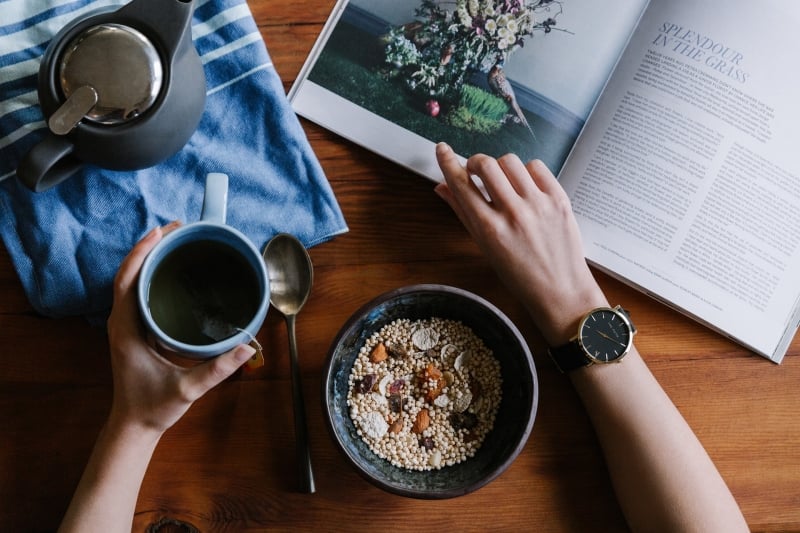 Muslims are to be seated when they are eating and drinking. These sunnah habits will encourage Muslims to eat more mindfully and slowly. When Muslims eat consciously, it will prevent a person from becoming fatigued due to their stomach size. It will also reduce the risk of choking and consuming food and drinks at an unhealthy speed.

6. Live by the ⅓ rule when eating According to a recount of Miqdam bin Madikarib, the Prophet SAW said:

‘A human being fills no worse vessel than his stomach. It is sufficient for a human being to eat a few mouthfuls to keep his spine straight. But if he must (fill it), then one-third of food, one third for drink and one third for air.’

Muslims are to allow food to fill a third of their stomach, leaving the other two thirds to water and air. This sunnah is emphasised to prevent over-eating which can lead to laziness or undereating. Muslims need to have a balanced attitude towards meals. 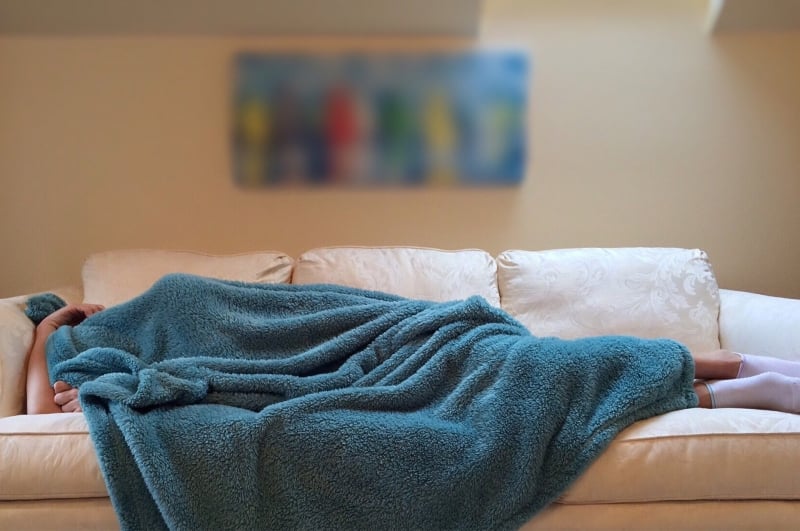 “Purify these bodies and Allah will purify you, for there is no slave who goes to sleep in a state of purity but an Angel spends the night with him and every time he turns over, the (Angel) says, O Allah! Forgive your slave, for he went to bed in a state of purity.”  [Tabraani]

Before going to bed and after praying Isha’, Muslims would be sleeping in a state of ablution or wudhu. You would be going to sleep in a state of purity where you’ll be watched upon by the Angels, while other Islamic scholars claim that being in a state of wudhu would protect sleepers from nightmares. Furthermore, Muslims who fall asleep while engaging in ibadah such as dzikir will receive abundant rewards.

‘Whoever retires to bed in the state of wudu and falls off to sleep while engaging in the dhikr of Allah Ta’ala, his bed will be regarded as a Masjid. He will receive the reward of being in salah and dhikr until he awakens.’ – [Imam Abu Murayah Al ‘Ijli]

Islamic scholars also view being in the state of ablution before sleeping as a preparation for death. Muslims will be resurrected on the day of Qiamat in a state of purity.

8. Sleep with the right posture 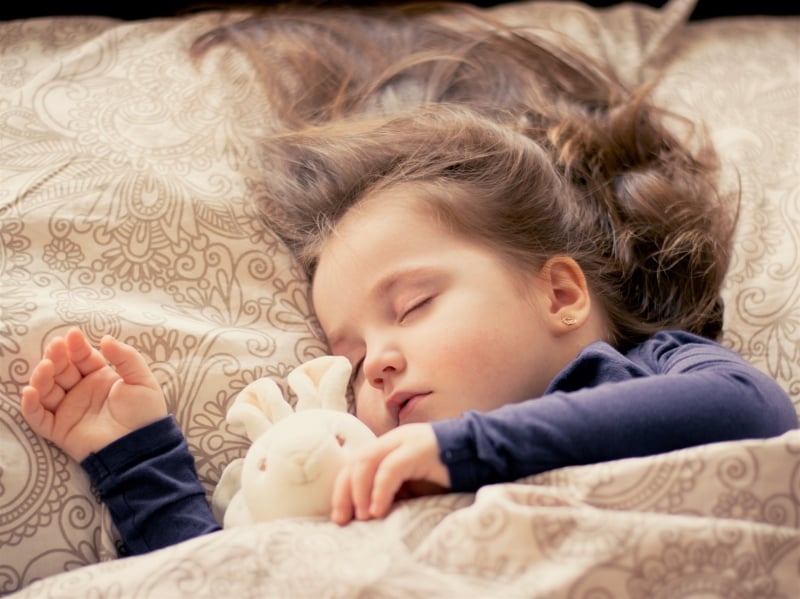 “When Allah’s Messenger SAW went to bed, he used to sleep on his right side.” [Bukhari]

As you are about to fall asleep, Muslims should position yourselves by laying on your right side with your hand under your cheek. This posture has proven scientifically to be an optimal sleeping position as it helps us relax without straining your heart. 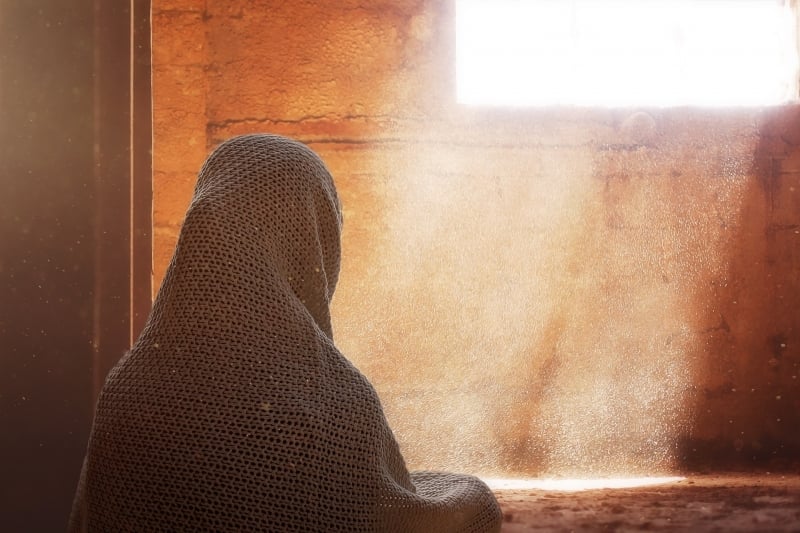 “He who believes in Allah and the Hereafter, if he witnesses any matter he should talk in good terms about it or keep quiet.” [Muslim]

Without realisation, we might find ourselves in a position where we discuss irrelevant issues that might not concern us. We might spend hours talking or even gossip but such acts don’t increase our knowledge or provide any sort of benefit. Hence, the allure of this sunnah is that we would be redirecting energy and time on more constructive tasks that might bring actual value to our lives. 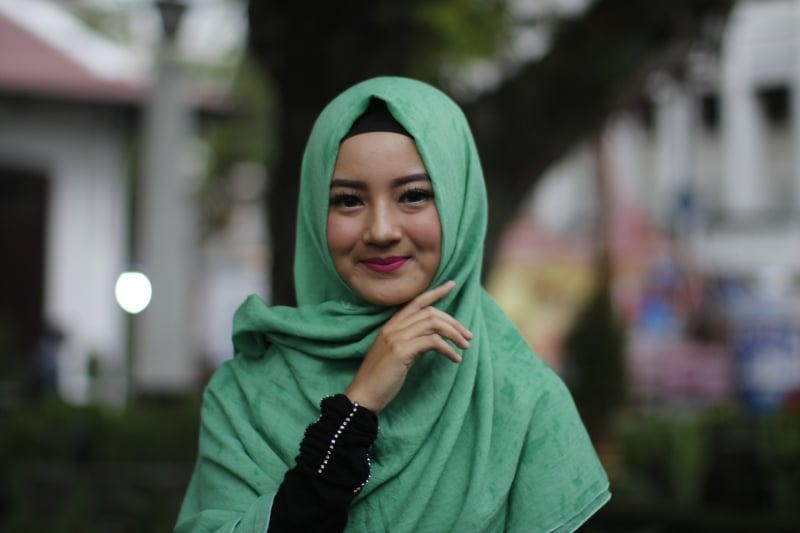 “I have not seen anyone who smiled more than the Messenger of Allah (SAW).” [Tirmidhi]

This might seem simple but yes, smiling is a sunnah the Prophet SAW emulated all the time. Smiling not only spreads joy but it is proven to increase serotonin, a natural antidepressant hormone. With a smile, you’ll be channelling positivity and gratefulness to God.

As Muslims, we don’t have to make grand gestures to increase our faith but rather it’s the little things that make us better servants of God. It might be difficult to inculcate so many good sunnah at one time. But you can always set visual reminders and make it a habit to practice sunnah in your everyday life.

Also read: 11 Ways To Be A Positive Muslim

Previous ArticleLessons Learnt When You Travel, As Told By A Muslim Millennial
Next ArticleVisit Muslim-Friendly Seoul: Where to Eat, Explore and Stay!