Finding Faith Through Adversities, As Told By A Millennial Muslim 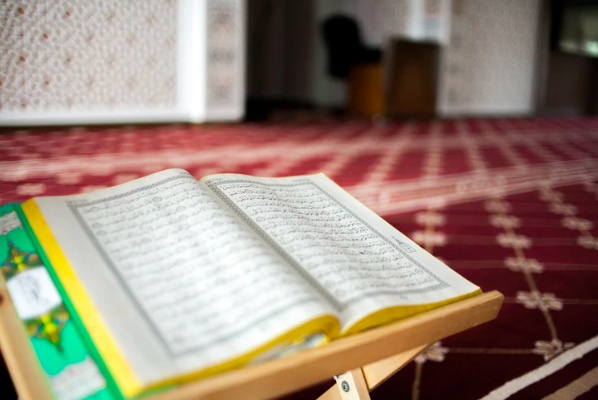 Growing up as a child of divorce, I watched as my mother toiled through her early years of motherhood on her own. My grandmother, an ustazah, raised me when my mother went out to work. I spent my days reciting the Quran and sitting through my grandmother’s private religious classes on the weekdays in her home. On weekends, she teaches in a madrasah where I was a student. Every aspect of my life then was a constant subjugation of deviation from my faith.

In those early years, my mother had also found another partner who later became my step-father. He is a good father who raised me best as he could. However, in those same years, he had his own demons which he subdued through abusing drugs.

The direct consequence of that was his frequent absence in my life. He had to serve time, again and again. His addiction lasted until I was 16, when he finally found his ground and managed to pull himself back together. His journey was long and arduous but now he is, in many ways, reformed.

My years growing up were confusing and often without direction. The constant coming and going of the people around me solidified the idea that there is little predictability in the future. Raised by my religious grandmother, stuck in custody battles and having my step-father sporadically being involved in my life made navigating my identity difficult.

As my biological parents find their new partners and start their new families, I became lost in trying to find my own path. I am often unable to find my place in either of the new families. In time, I gave up finding a common ground. 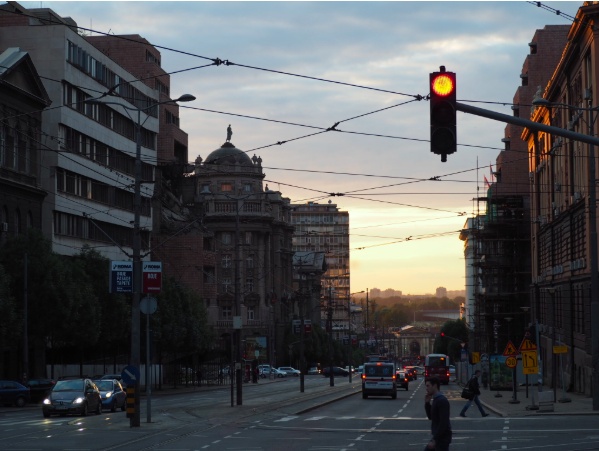 Keeping faith in a deeply religious environment to make sure that I did not stray, because of the volatility of the situation around me, was a struggle. I understood little and nobody was making it easier. My questions were often deflected with notions that I should not busy myself with adult problems I could never understand.

In efforts to ensure that I was not going to turn out into a problematic teen, my mother took all precautions by sending me to religious classes. Her intentions were good but using faith as a way to keep me under control only pushed me further away.

I searched for God often. Still, my questions were seldom answered both by the adults around me or the higher power above me. My efforts of keeping my faith was an isolated one, accompanied only by instinct and foolish bravery. Years of being shot down for asking too many questions made me afraid. Gradually, I grew comfortable in my ignorance and distanced myself.

The quest for answers is long and endless. Often, it feels futile. It was in this futility that somehow it dawned upon me. The funny thing about faith, especially one that is so ingrained in you is that no matter how much you think you are beyond it, you cannot quite completely get it out of your mind. In my confusion, I was led to believe that I was completely helpless and alone. In the search for answers, I was forced to dig deeper into my own thoughts and beliefs. My faith was integral in my early years and soon it became clear to me.

For so long, this personal relationship with God, for me, had been regulated and monitored. It was only when I understood that the meaning and role of God in my life is my own to make, only then was I able to discern the gravity and hold my faith has over me.

I have always seen my relationship with God as one that is completely personal. To me, regardless of all the bad things I had consciously done, He is always watching over me and no matter how lonely I was, He remains ever-present.

Say, “O My servants who have transgressed against themselves [by sinning], do not despair of the mercy of Allah. Indeed, Allah forgives all sins. Indeed, it is He who is the Forgiving, the Merciful.” [39:53]

Faith to me since then is a journey that sees no end. As I go through life navigating the person I want to be, my faith grows along with me. The measure of my belief in God and my religiosity became less of an identity marker. Instead, it simply became my personal support system.

It is okay to feel inadequate and lost at times but understand that this is only momentary in the greater scheme of your life. As you soldier on to live each day earnestly, it is crucial to find within yourself, your reason for being. At some point in my life, I came to see God is an entity who, despite my deviation, is the only constant.

0 0 0
Previous ArticleHalal Food in Beijing: 18 Places to Visit When You're Hungry
Next ArticleMerdeka Day 2019: 5 Malaysian Cities to Visit