Hajj 2019: This Malaysian Couple Has Been Driving Through 8 Countries to Mecca

“It is on people for the sake of Allah to perform Hajj of his house, anyone who is able to undertake the journey to him.” [2:196]

Muslims from all parts of the world have begun to make their way to the Mecca in hopes of performing hajj. Hajj is one of the five pillars of Islam, prescribed to Muslims who can afford it. Most choose to travel via airplane, others might even arrive via boat. But for this Malaysian couple, they have spent the last three months driving across six countries with the intention of performing their hajj pilgrimage. 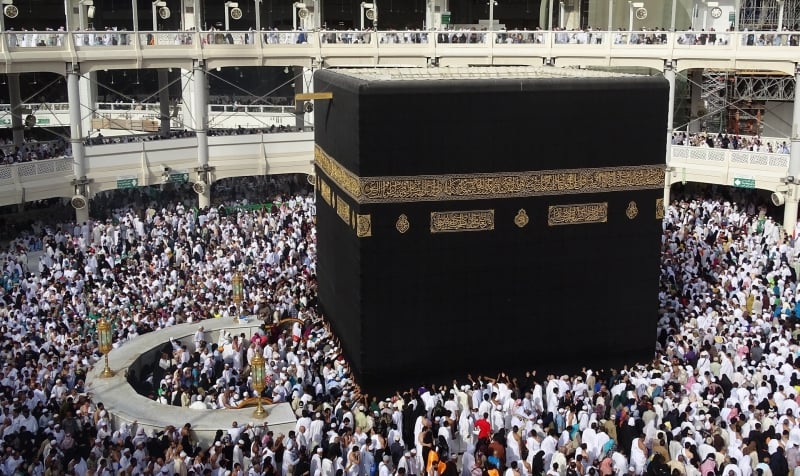 Travelling on their “Unta Kurus”

Both retired lecturers Adnan Abdullah and Hadibah Idris have always dreamt on embarking on this overland expedition to Mecca. Before the start of Ramadan, this Malaysian couple left their home in Shah Alam to begin the journey of a lifetime in their car. They are driving their modified Ford Ranger aptly named Unta Kurus or Lean Camel.

Adnan claimed that the name was perfect for his vehicle since they were taking a more challenging route to the Holy Land. The name is a reference to a verse in the Quran where it calls upon Muslims to perform Haj despite any obstacle they would face.

“The verse in Surah Al-Haj is translated as ‘And proclaim the haj among mankind. They will come to you on foot and (mounted) on every lean camel, they will come from every distant pass” [Quran 22:27] 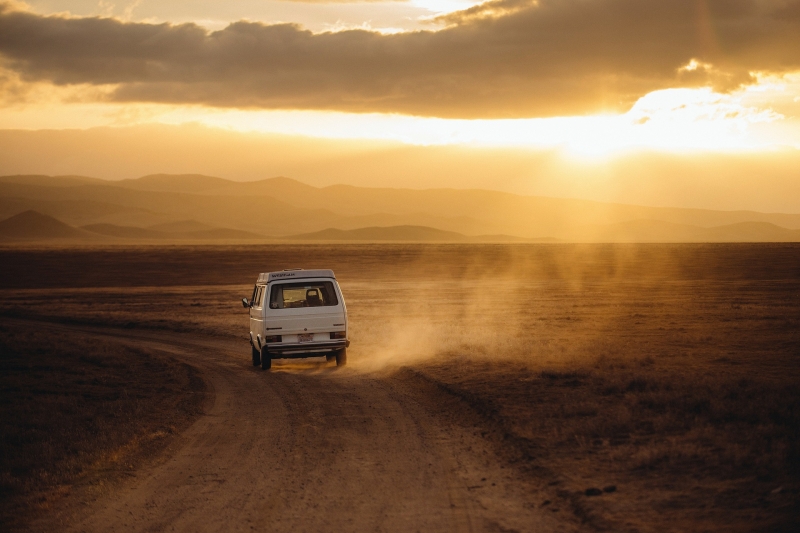 Adnan was inspired to take this remarkable journey as a way to make up for the lost time. He wanted to make up for all the times he had wanted to travel but was busy raising his five children with his wife.

They have driven through Thailand, Myanmar, India, Nepal and Pakistan. When they reach Mecca in August, they would have travelled through at least eight countries. Their journey would have taken them from Southeast Asia, South Asia and Central Asia.

Age is clearly not a problem as Adnan who turns 66 this year and his wife, Hadibah, 64, drives about 500km a day. They have slept in hotels, camped at designated spots and even police stations due to security reasons. The couple plans on settling their hajj application through the Malaysian consulate general and the Embassy of the Kingdom of Saudi Arabia when they arrive in Oman. 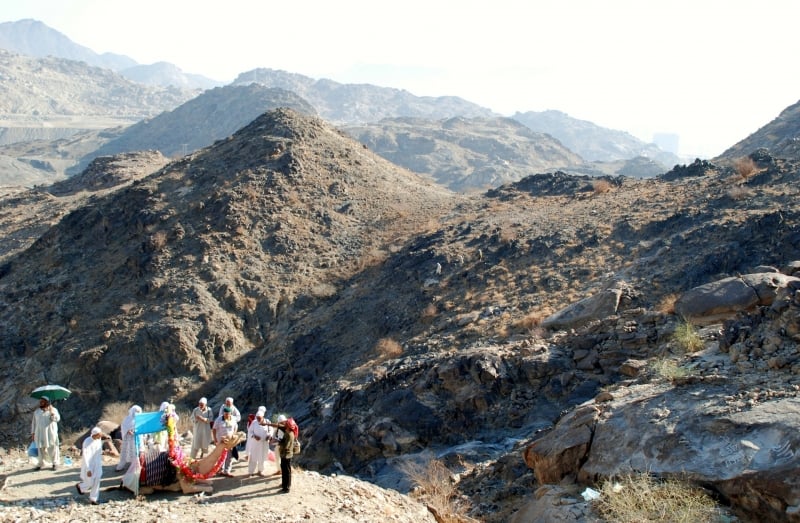 Despite meeting countless travellers, they put in all the hard work while on the road. From maintaining their vehicle to cooking simple meals on the road, this couple is grateful for being able to embark on this journey. Despite facing setbacks during their journey, the couple remains positive and believes that this is God’s plan.

They would be heading north towards Baitulmaqdis, Northern Africa and Western Europe after performing their hajj. The couple would then travel to the United Kingdom to visit their eldest son before exploring Eastern Europe and East Asia. They plan to drive back to Malaysia next year.

0 0 0
Previous ArticleMuslim Traveller: Why I Chose to Live Abroad with Locals
Next ArticleThe Middle East’s Largest Aquarium to Open in Abu Dhabi in 2020