What Modesty Means To Me, As Told By A Muslim Woman

As anyone with any measures of interest and relation to the term “modesty” will know, the topic has become such a controversy worldwide. Whether it be the hijab or the miniskirt, the burqa or the bikini, this topic seems to never really run dry.

While most of the rants are very much personal to the person who wrote it, I’ve realised that reading them all whilst having my own opinions, has opened my perspective on the matter. We’re only one human being on this Earth. Hearing out someone else’s two cents to what we traditionally believe can do us some good, to better understand one another and co-exist happily.

What does modesty really mean? The most automatic link to the word “modesty” would be to what one wears. A more classical definition should be to the quality of being relatively moderate, and more importantly, humility. We as a society made the decision to link the all-rounded meaning of the word to just one aspect of life when in actuality it is more to just what one decides to put on in the morning. 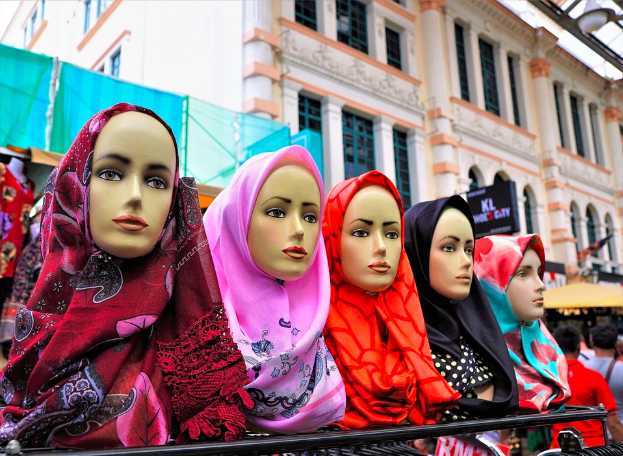 What I wear doesn’t define my morals. The dicta to cover up comes mostly from the notion that a woman’s worth lies in her body and that its exposure is a loss of honour, dignity and everything in between. How did the idea of people seeing your skin or legs or shoulders affect your worth as a human being?

Choosing what to wear is only one choice out of all the decisions we have to make in life. Why judge someone so harshly based on their choice of top? Isn’t it more reasonable to assess someone’s character based on how positive they view life, or how generous to others they are?

Someone can choose to wear a short dress but donates weekly and does community work, and someone else can choose to don long trousers and shirt but does nothing for the people around them. Not everything we see is all there is to it.

In relation to feminism 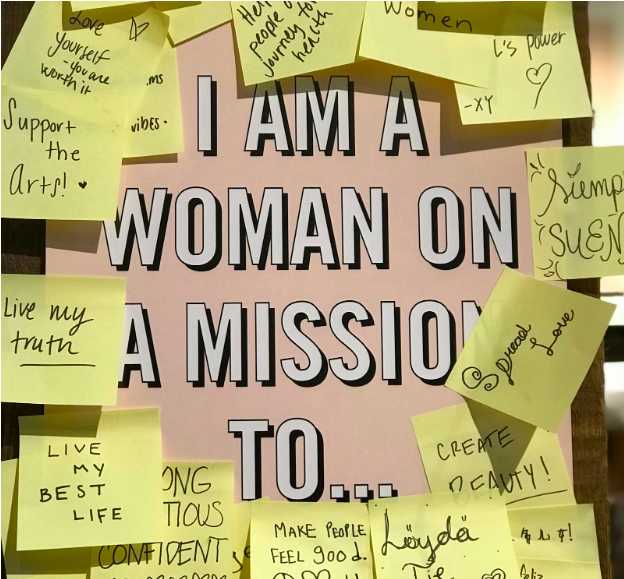 It has clearly become a gendered notion. The word means both self-effacing and sexuality chaste, and both of which are applied to women more than men. Women are pressured to perform the popular definition of modesty and are careful not to offend, wary of how our behaviour could be misinterpreted.

Those who buck this pressure even just a little are often told we have “strong personalities”, which is code for a woman who’ll say what’s on her mind and why. I would know, I’ve been there. While feminism means differently to different people, everyone can agree with this: freedom and equality.

We’re all entitled to freedom of choice in our lives. That includes what we wear and how we define our morals. Liberation can mean vastly different for just two people. There are six billion people in the world. Why let society make that decision for us?

To each his own

“The West has framed liberation around the rejection of modesty,” says Juliet Williams, a gender studies professor at UCLA. “But just because compulsory modesty is a problem, it doesn’t mean that compulsory exposure or aggressiveness is the solution.”

At the end of the day, we have to accept that the world isn’t as simple as black and white. With such an evolved human race, everything can be subjective and that includes how one perceives modesty.

With that said, we also are entitled to our opinion. What we think is wrong might be someone else’s right, and vice versa. There’s no changing each other’s opinion, but there’s the possibility of coexisting and acceptance. And back to its very root of the definition, how we portray ourselves through our character to the rest of the world.

0 0 0
Previous ArticleVisit Muslim-Friendly Berlin: Where to Eat, Explore and Stay!
Next ArticleHalal Food in London: 10 Places to Visit When You're Hungry