For this one, sit back, scroll and be awed. 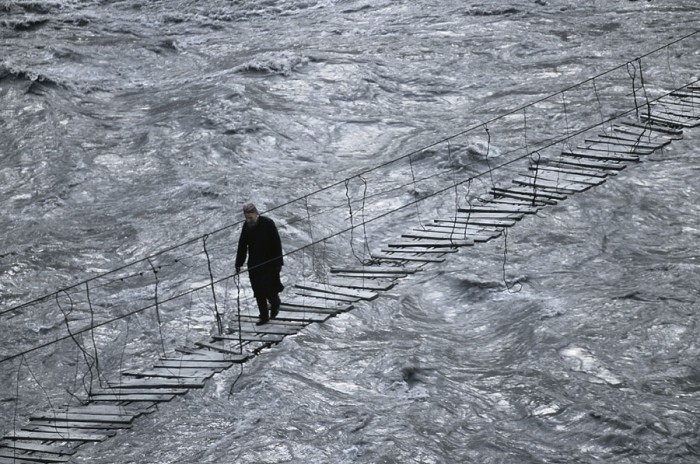 One of the highlights of Gilgit-Baltistan is the beautiful Hunza Valley. And this bridge over the Hunza River is too picturesque to ignore.

The view of Nanga Parbat, the ninth-highest mountain in the world, is breathtaking when admired from Fairy Meadows, a grassland located at one of the base camps towards the mountain. Locally, Fairy Meadows is known as Joot or Fantori.

And of course, we had to include a picture of Joot. Look at that pristine view of the mountains reflecting on the clear waters! And not forgetting the pony, adding a charming zest to this picture.

Naltar Valley is well known for its colourful lakes; this one makes me doubt if this place really belongs to this world. 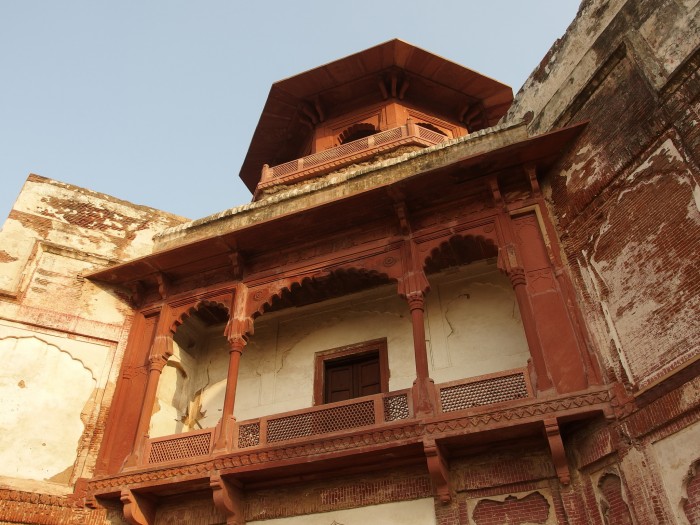 One captivating aspect about Lahore is its Mughal architecture. And one of the best places to snap some at perfect angles is at the Shalimar Gardens. 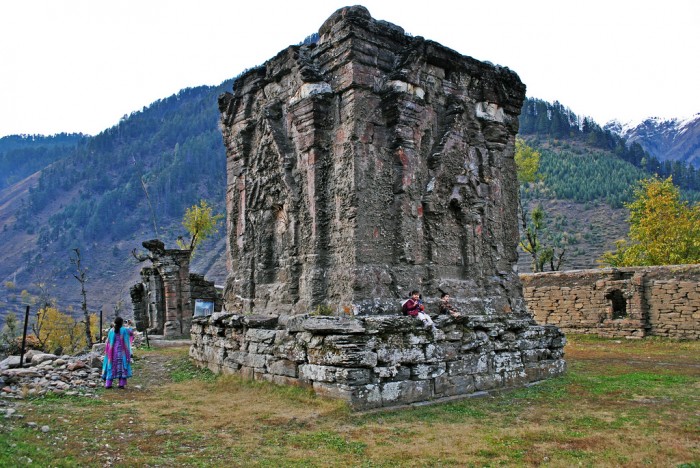 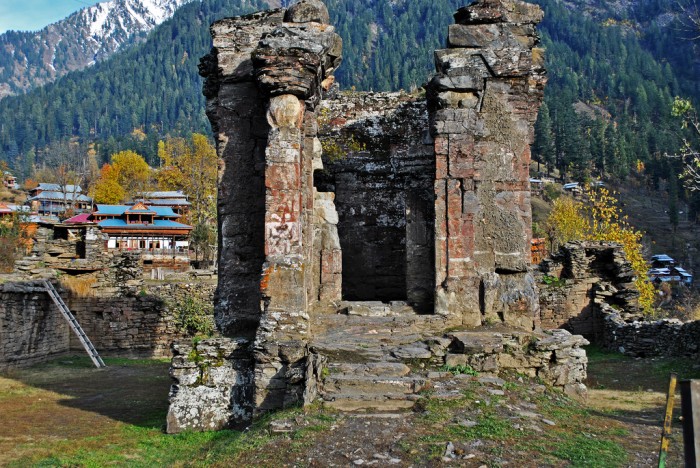 The ruins of Sharada Peeth, a shrine that was once a centre for knowledge, is located in the village of Sharda, on the banks of Neelum River in Azad Kashmir, along the Line of Control (LOC) with India. However, reaching here may be difficult due to the tensions at the LOC. That is not to say that this should not deserve a mention! 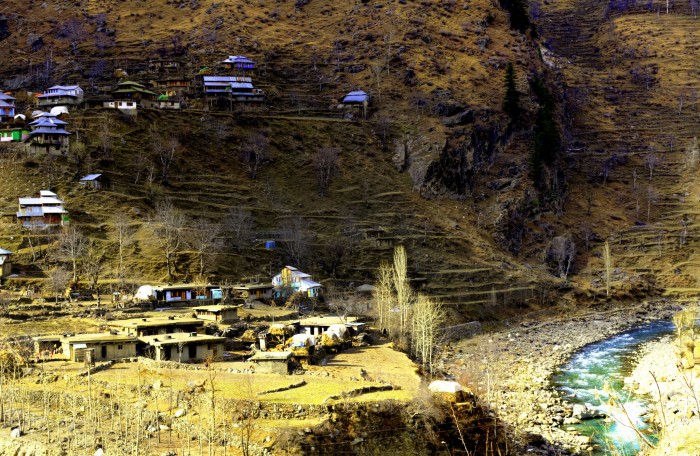 In the Mansehra district of the Khyber Pakhtunkhwa province lies the Kaghan Valley. Loving the shades of brown and orange here, with a surprise of blue.

Image credit: sak_727 | Faisal Mosque, Islamabad
Photographing beautiful mosques has always been a must for both Muslims and non-Muslims alike. Can’t miss this exquisite mosque for sure! 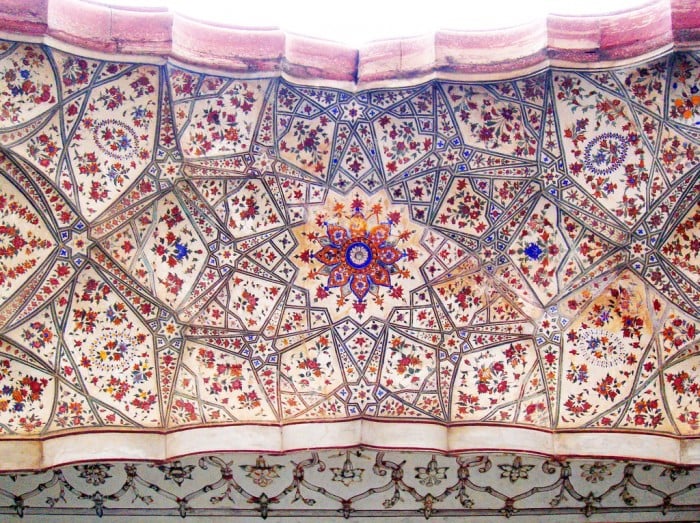 The archway and ceiling patterns of the Badshahi Mosque are a must to capture.
The view from the archways itself is another photo opportunity. 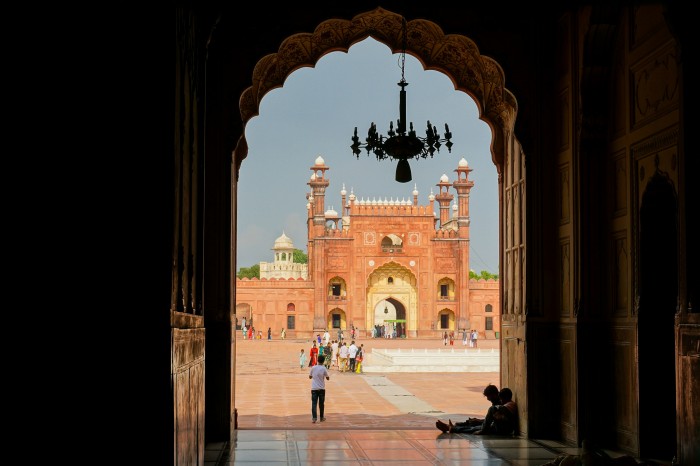 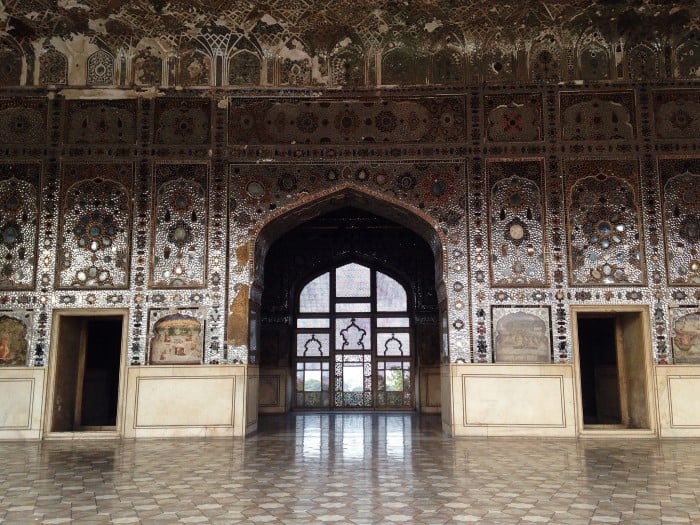 Don’t miss the Sheesh Mahal, the Palace of Mirrors, located within the Shah Burj block at the north-west corner of the Shahi Qila!

Apart from visiting the Saidpur Village and Daman-e-Koh at Margalla Hills, take some time to just immerse yourself in nature. Peace. 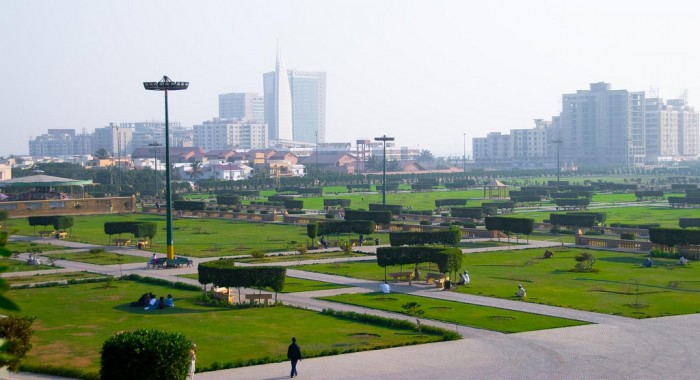 What I really love about this beachside park in Karachi is its perfect squares, rectangles and circles, all beautifully arranged together in a neat fashion. 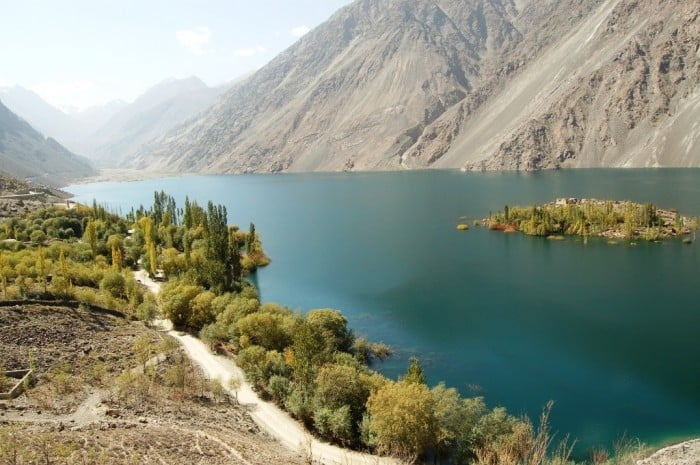 The mesmerising blue of the Satpara Lake in Skardu is overwhelmingly beautiful in its own way.

Image credit: karakoram_bikers | Attabad Lake, The Karakoram Highway
Ending it off with the magnificent KKH, of course. There is always something to capture at each turn on the road!

Also read: 6 Best Places to Visit in Pakistan for Your First Trip