Prayer in Islam: The Beauty & Science Behind It

“O you who have believed, seek help through patience and prayer. Indeed, Allah is with the patient.” [2:153]

Prayers play such a significant role in Islam and are performed by all Muslims. The most common prayer Muslims perform are, of course, the five daily prayers. Every Friday, you will also spot male Muslims performing obligatory Jumaah Prayers.

On top of that, Muslims may perform sunnah prayers such as Tahajjud and Witr for certain purposes. Muslims also perform special prayers including Tarawih prayers during Ramadhan. 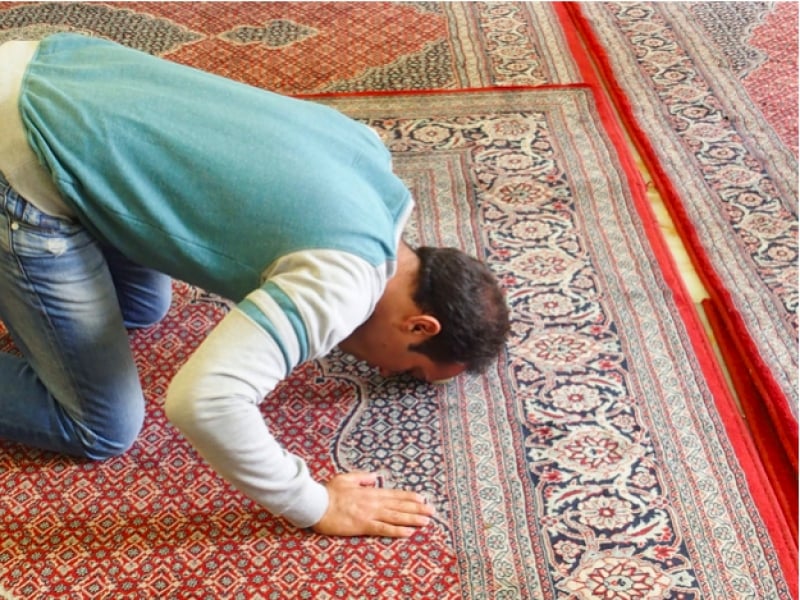 What is prayer in Islam?

After the recitation of Shahadah, prayer or Salah is highly regarded in Islam. It is the second pillar of Islam and is the religious duty of all Muslims. Salah can be performed alone or in a congregation with an Imam leading the prayer.

Muslims are seen as equals when in prayer. Whether you are in prayer alone or in a congregation, everyone prays in the name of Allah SWT equally. There are no hierarchies nor symbols of wealth and status.

“Indeed, those who believe and do righteous deeds and establish prayer and give zakah will have their reward with their Lord, and there will be no fear concerning them, nor will they grieve.” [2:277]

Before performing Salah, all Muslims must be in a state of cleanliness by performing ablution. During prayer, Muslims will face the Qibla which is the direction of Mecca. One will stand, bow, prostrate or sujud during prayer while reciting various duas in each position.

The beauty of prayer in Islam

Prayer is not just a spiritual act of worship but also a mental and physical act of worship. Prayer or Salah is commonly translated as communication or connection. Most Muslims believe that the act of Salah strengthens their connection and relationship with Allah SWT.

And when you have completed the prayer, remember Allah standing, sitting, or [lying] on your sides. But when you become secure, re-establish [regular] prayer. Indeed, prayer has been decreed upon the believers a decree of specified times. [4:103]

Salah is your direct connection to your Creator 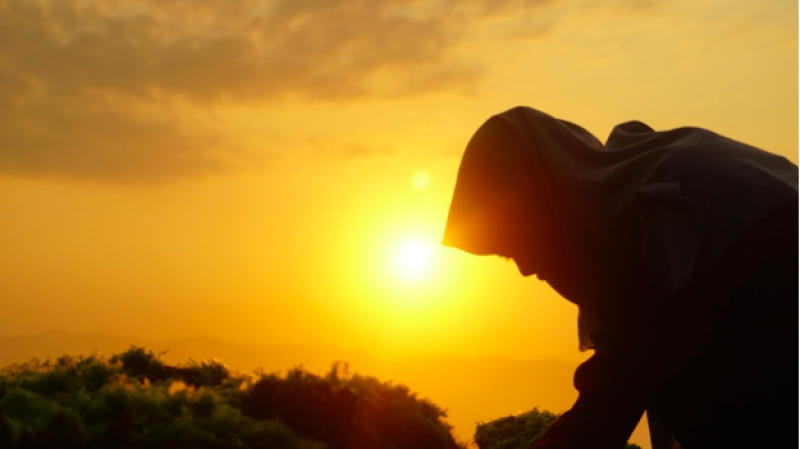 Salah is perceived differently by each individual but it’s almost like having a private and direct connection to God. Some pray to God to seek help and solace in life while others express gratitude for their multitude of blessings. Whether you’re searching for guidance or being grateful, your daily communication with Allah SWT will strengthen your relationship with the Creator.

Recite, [O Muhammad], what has been revealed to you of the Book and establish prayer. Indeed, prayer prohibits immorality and wrongdoing, and the remembrance of Allah is greater. And Allah knows that which you do. [29:45]

The science behind Islamic prayer

Besides spiritual cleansing and worshipping the Almighty, there are actually many scientific benefits behind Salah. Many scientists have compared the movements in prayer as being similar to movements in yoga or physical therapy, especially lower back movements.

Prayer helps strengthen your joints and relieves lower back pain

The repetitive nature of movements in prayer is known to reduce the chances of lower back pain when performed properly. The Ruku or bowing position alleviates any pain in the lower back, along the spinal cord and hip joints. This is because the movement relaxes your ligaments and muscles which is similar to yoga.

According to the International Journal of Industrial and Systems Engineering, Sujud or the prostration position in prayer increases the elasticity of your joints. The regular use of your joints will keep them healthy. Overall, Salah relaxes your shoulder joints, elbows, knees, ankles and the hip.

Muslims are expected to be in a certain state of cleanliness before performing prayer. During ablution, you will have to cleanse your mouth, nose, ears, face, arms, and feet. Thus, this will help maintain healthier skin as you will rid yourself of germs and any form of allergens. 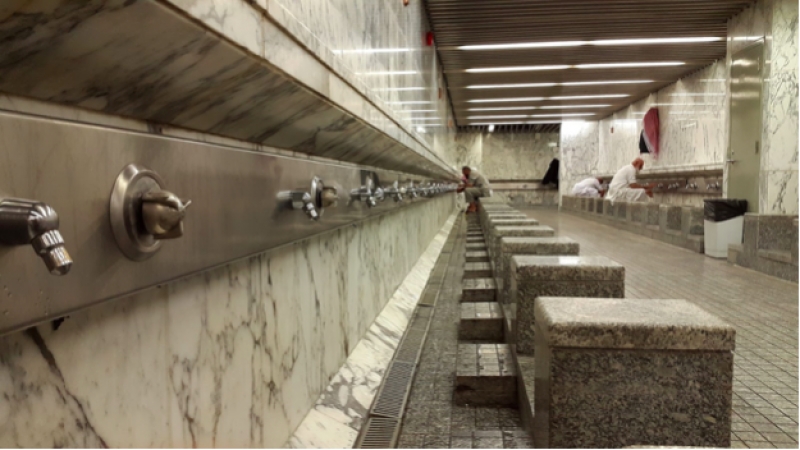 The Quud position, which is when you’re sitting down with one foot curled underneath, facilitates digestion. According to Ghazal Kamran, a senior physiotherapist at Al Ain Hospital, it will also improve your liver functions and relax your intestines. This will ease constipation and overeating as it facilitates bowel movement in your body.

Salah can also be viewed as a form of exercise as it involves muscle contraction and relaxation movements. Hence, it increases your metabolism and improves your overall cardiovascular health.

Moreover, any position when your head is lower than the heart would increase blood supply to your brain. This will reduce high blood pressure, stimulate better blood circulation in the frontal cortex and reduces the likelihood of brain haemorrhage and headache. The increased blood circulation will aid your cognitive abilities such as memory and concentration. Also, it will help reduce stress and anxiety.

With a better understanding of the rationale behind these mandatory prayers and the benefits that you can reap from it, InshaaAllah you will continue to perform them diligently. Everything that has been mandated has a sound reason behind it. Seek the bountiful blessings by fulfilling your prayers today!

Also read: How To Find Inner Peace As A Muslim