Cats in Islam: The Sunnah & Blessings of These Furry Felines

In Islam, some refer to cats as “the quintessential pet”. We might like to keep them for their companionship, their gentleness or just for how adorable they are. But did you know Islam is also crazy about cats? Islam teaches us to love all living things – humans and animals alike, but cats especially. In Islamic history, cats have always been revered.

Why are cats so common amongst Muslims?

Prophet Muhammad PBUH taught Muslims to have mercy on all of Allah’s creations – he not only preached this but modelled the way. He was observed as always being kind towards cats, leading many Muslims during his time to embrace and accept these animals into their homes.

The Prophet and His Favourite Cat 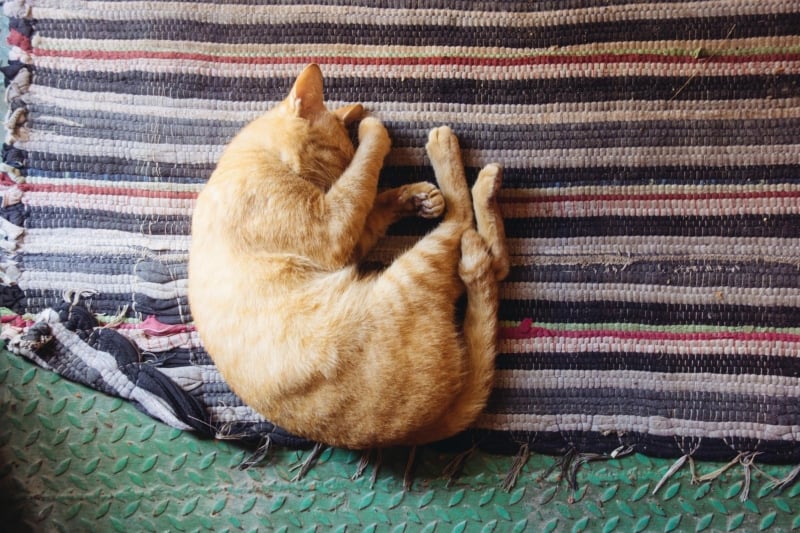 Like many of us, the Prophet had a favourite feline. She was called Muezza, and there’s one well-known story of both of them. One time, when the call to prayers was heard, Muezza was asleep on one of the Prophet’s robes. Rather than disrupt Muezza’s slumber, the Prophet cut off part of his sleeve to leave him in peace. Throughout his life, the Prophet was seen to always practise immense care for Muezza. 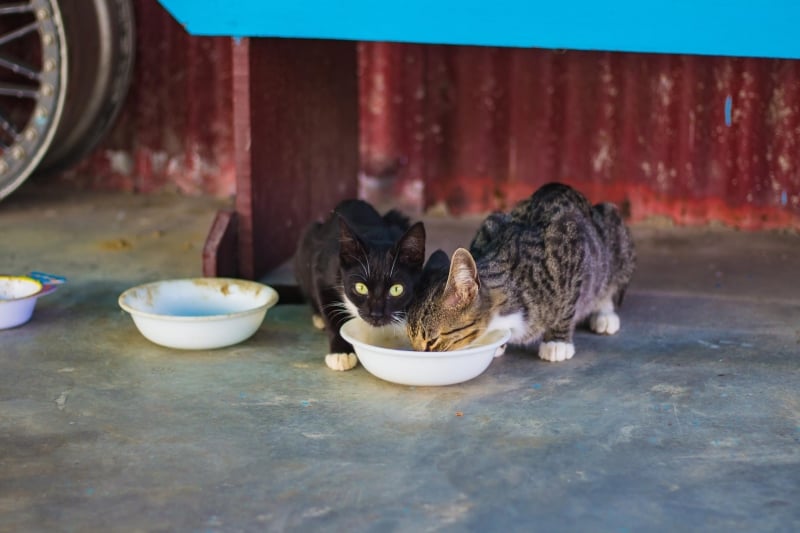 The cat is such a clean and pure animal that they are “one of those that go around amongst us” (Prophet Muhammad PBUH). According to authentic narrations, one may make ablution for prayer with the same water that a cat drank from. However, this is provided there are no visible impurities seen in the cat’s mouth.

What are some things Islam teaches cat owners?

While Muslims are completely free to live with cats, they must treat the cats well. Cats should be provided with enough food, water and given roaming time. They are required to be granted freedom of movement.

Due to how cherished and loved cats are in Islam, the mistreatment of this animal is considered a serious sin. Al-Bukhari reported a hadith of a woman who locked up her cat, refusing to feed it. The Prophet said that “her punishment on the Day of Judgement will be torture and Hell.”

“VERILY, THERE IS HEAVENLY REWARD FOR
EVERY ACT OF KINDNESS DONE TO A LIVING  ANIMAL.”
– PROPHET MUHAMMAD

Ultimately, cats bring lots of blessings and sunnah into the home. Many modern Muslims recognise this and take cues from the Prophet. However, it’s no secret that mistreatment of pets is common nowadays, but let’s all remember the actions of the Prophet and emulate them.