The Hijab: How Does Wearing it Make Me Feel?

Let me start off by saying: I do love the hijab. It has become a part of me that I would never want to get rid of. It’s one of my identities.

But that’s not to say it’s my main identity. I’ve gone back and forth with it over the years, and I still do now. It doesn’t come easy, nor does it go away either. Just like any relationship, my relationship with the veil is pretty complicated. It’s a love-hate. It went through tough times. But at the end of the day, similar to the relationships I hold dear, I’ll always find a way to make it work.

Where culture and religion overlap 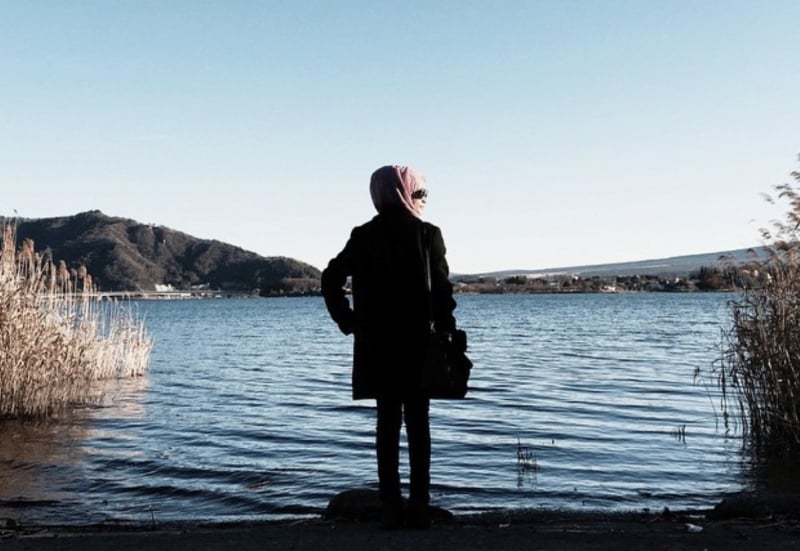 Being born into Islam and raised as a Muslim, I’ve always felt privileged to be brought up in such a positive and peaceful upbringing. My parents sent me to religious classes where I learnt and memorised surahs, the customs of a good Muslim, and fundamentals of Islam. Back in the days, everything about the religion was magical, and because my family members wore the hijab, I’ve donned it since I was little.

However, the issue that I’ve come to realise is that because of such a “one way or no way” mentality that has subconsciously been instilled, there wasn’t any room to roam. The lines between culture and religion have been blurred. I didn’t know what was considered a religious thing and what was considered a cultural thing. It was a situation where it was all taken in wholesale without questioning or reflecting on anything. 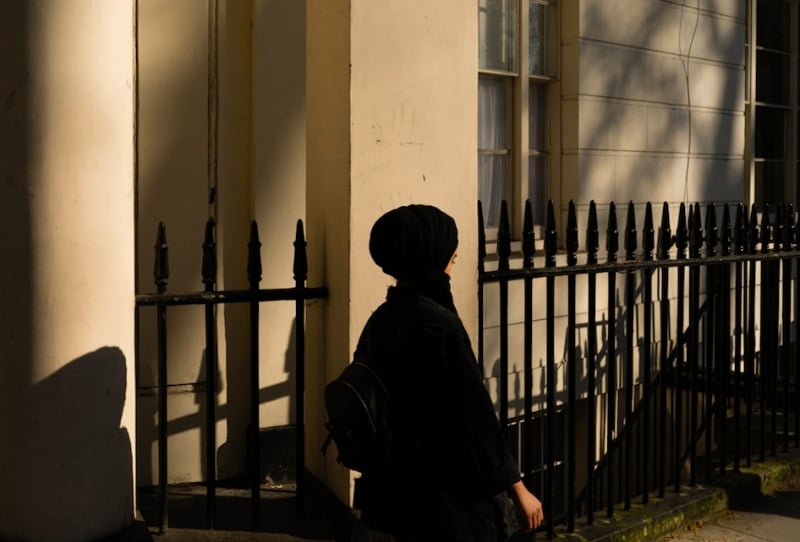 Growing up, I experienced quite a bit of peer pressure. The typical social status was always one of my top priorities. I didn’t want to feel left out. While I was never forced to don the hijab, I wasn’t exactly volunteering to wear it. I was young and naive and accepted whatever that was given my way. It was what I grew into, but it never really sat right with who I was.

When I met different people from different races and cultures during school and work, I found myself having to compromise certain aspects of my life. I couldn’t relate to certain things, and it came to the point where I always had unsettling feelings deep in me.

Whenever others ask about my religion or my hijab, I tend to shy away from it all. I was always at conflict with myself and ended up talking myself out of certain things. Shrugging off my uncomfortable emotions was my go-to.

Public perception and its relation to confidence 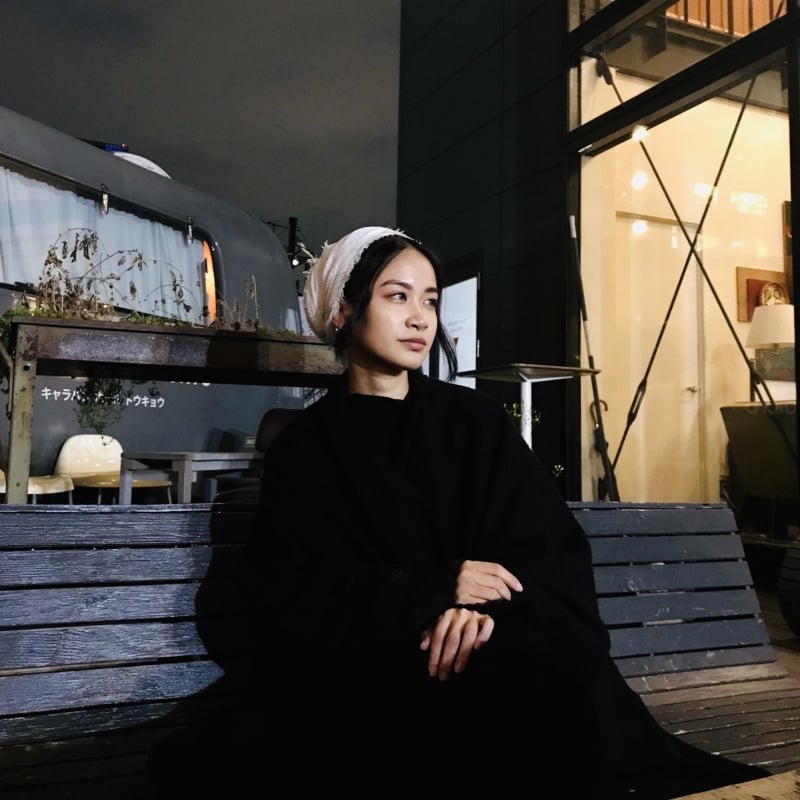 Society has really changed. When I was growing up, everything was so much more peaceful than it was now. Between the media portraying a bad reputation of the hijab and the occasional glances and stares whenever I travel, my self-esteem took a hit pretty badly gradually.

Also read: Islamophobia and Muslim Travel: Should I Take My Hijab Off When I Travel?

I went from the stage of denial to just outright hatred. I hated the world and what I thought of it. I hated myself. It came to a point where, because I wasn’t confident with donning the hijab, I’d lock myself in and not go out.

First impressions always count, no matter what everyone else says. Whenever I meet someone new, I was always consciously thinking, “they’re going to judge me by my hijab first, and who I am as a person second.” While my religion is my way of life, and I love my religion to bits, having the hijab did affect my daily interactions. 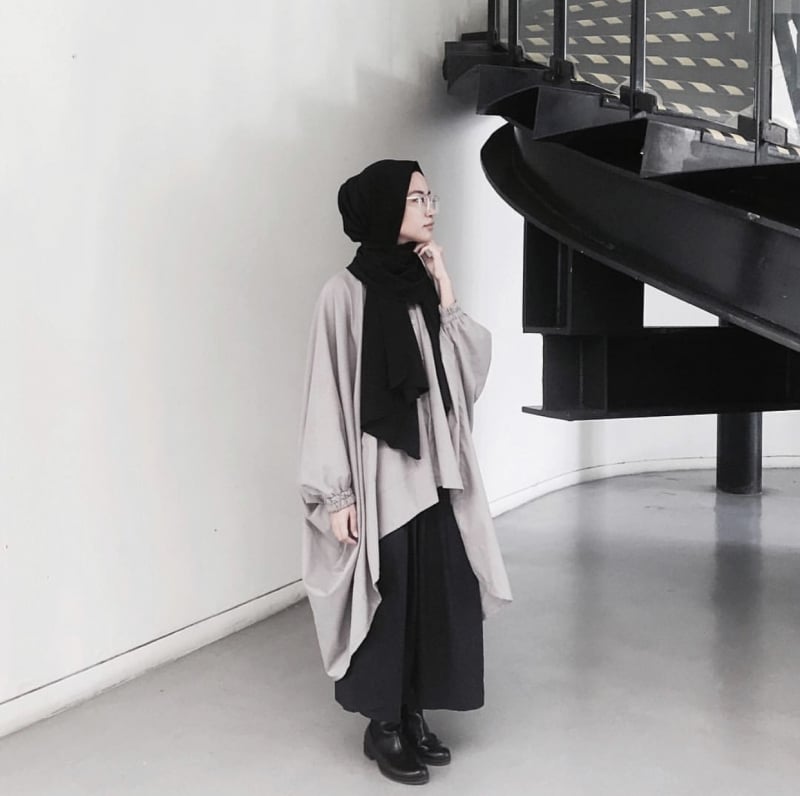 I’ve been told countless times that when you don the hijab, you’re representing Islam. The pressure to be a “good” and accomplished Muslim was relentless. There were always expectations to dress, act and speak a certain way. Why does how I wear my hijab, or if I even wear it at all, define if I’m a good Muslim or not?

It’s in my nature to care so much about what people think and how they view me. Worrying daily about how I’ll be judged was a daily activity for me. Covering was the perfect facade to hiding my insecurities and depression.

The busier I was breaking societal stereotypes, the better I was at avoiding my own issues. I’ve kept up a perfect image of a “confident, fashionable hijabi” that I’ve lost sight of why I was wearing it in the first place.

Exploration and colouring outside the lines 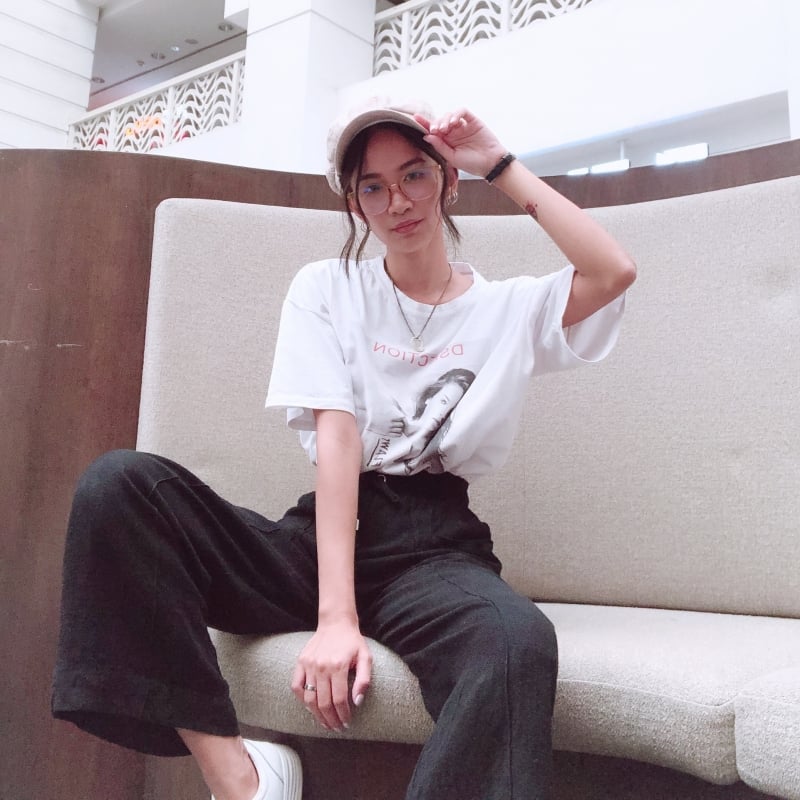 After my travels, my move to Japan, emotional situations and encounters with various people, I came to the conclusion that I needed to step back and reflect. When you’re raised a certain way, you’ve never actually looked from the outside. A spiritual journey may take a lifetime, but where I am now, I’ve never loved my religion, my headwear and my view on life as much as I have now.

Even though it took a whole lot of effort and all-time-lows, I cut the toxic habit of caring about what others think. I’ve shaped my actions and opinions to suit everyone around me at the expense of my own inner peace, confidence and intention. I started prioritising myself. I started putting how I genuinely felt first. I listened to myself, for the first time in my life.

Without a doubt, the conclusion I have with my headwear is unconventional. While I still don the traditional hijab and the occasional turban, I like experimenting with different ways to perceive “the veil”.

Even though the occasional glares and stares have not gone away, I’ve never felt more comfortable in my own skin till now. The glances will never go away. There will always be something people want to talk about behind my back. At least now, I’m at peace with myself.

There isn’t necessarily a “one-way-or-no-way” rule. Be it the religion or the hijab, we are all free to practice it however that makes our heart and mind at ease. For the Muslim sisters that are considering donning the hijab, I’d say start off with however you’re comfortable with. Baby steps with pure intentions beat a huge leap with insecurities.

We’re all on our individual spiritual journeys, and at the end of the day, only He knows our struggles and efforts to overcome them all. Let’s all be kind to one another, and support each other, as we’ll never know what the other is going through.

Previous ArticleF1 Singapore Guide: Halal Food to Eat & Places to Pray
Next ArticleHalal Food in Sydney: 11 Places to Visit When You're Hungry