Gone were the days where you’re limited to your neighbourhood to meet your forever person. Technology and travel open up doors and opportunities to encountering a stranger on the street, who years later may end up being your husband.

Hence, the omnipresence of interracial relationships has become common. This may be due to many Muslims turning to dating apps or expanding their search globally when finding a partner. 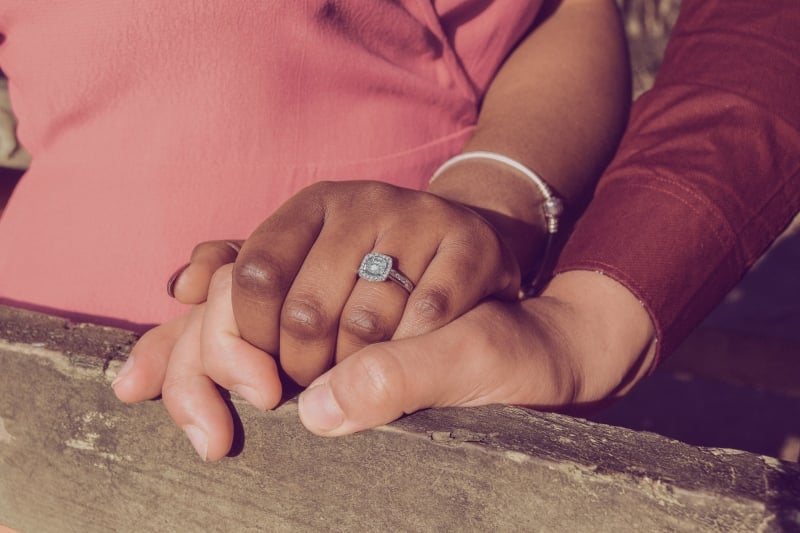 There has been a noticeable rise in interracial couples recently, to the point where it isn’t that uncommon anymore. Nobody really double glances at a couple of different races that are walking across the street. Or raise a confused eyebrow at a pair of different ethnicity sitting next to them on the train.

Today, love for many couples is beyond the borders of race, and national boundaries that may have once kept us apart. There are 1.8 billion Muslims among 7.5 billion people in the world. Who’s to say you have to limit your choices to someone of the same ethnicity?

Being in an interracial relationship means that you’ll be exploring a whole new culture or essentially breaking that cultural barrier. Learning about your partner’s culture and upbringing might widen your perspectives in life. Whether you’re going to family social events with them or even a normal day out, you might realize it can be vastly different from yours, but pleasantly refreshing.

“Love is love and we choose whoever we want to love. Race should never deter someone from love. It is universal.”

— Arianty, a Malay Muslim who is in a long-term relationship with her Chinese boyfriend

“You tend to look at the world and life in different perspectives as well such as learning more on your other half’s culture and lifestyle. You tend to respect others more and open your mind about things that are happening around you without you realising it,”

— Nazurah Aurora, a Malay Muslim woman who is in a relationship with a Korean

Your world isn’t just your own and there are multiple different ways of being taught certain values in life. Learning about the culture of others will give you a broadened outlook on life and the world. Muslims might even cultivate acceptance and understanding among each other. 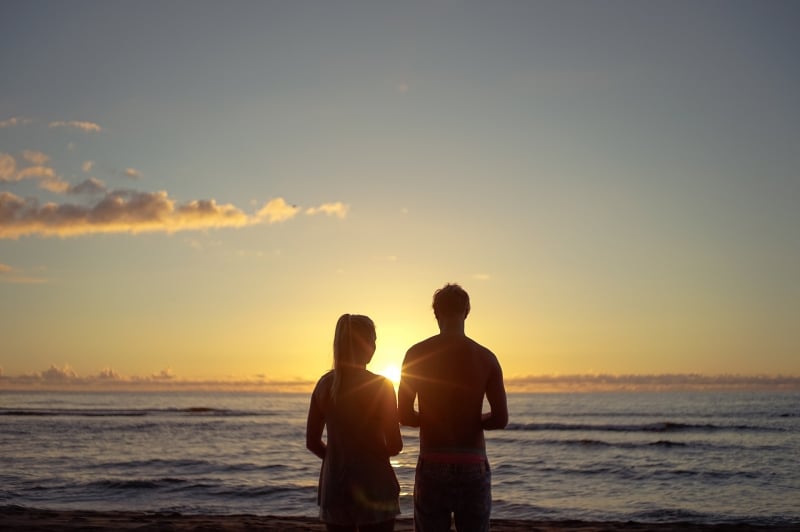 While there are challenges in an interracial relationship that’s not faced by a couple of the same race, there sometimes might not be that different. Just like any and all problems, it could be resolved when both parties come together with an open mind and the willingness to compromise.

“Being in an interracial relationship requires a lot of patience and a lot of communication  because we are as clueless as they are when it comes to each other’s customs.”

Being in an interracial relationship myself, I undoubtedly stand by the cardinal rule of communication. It might prove to be difficult to converse without the common ground of upbringing and lifestyle. It’s even harder when the decisions you make and actions are subconsciously brought out from your upbringing, and your partner has no idea where it’s coming from.

Communication would prove to be important in the early stages of interracial relationships. Additionally, openness and willingness to express one’s true thoughts will follow suit. You might have to subconsciously work on it daily. But it would prove to be a blessing when it becomes an easy skill with your partner.

Nothing but pure acceptance

“He loves me for who I am as a person and doesn’t really care about what other people say or think of me.”

Stories of interracial couples where both are born Muslims often float around the internet. Unbeknownst to many, Islam might be a widely practised religion but Muslims do come from a variety of cultural backgrounds.

Hence, Muslims from different regions have different customs in practising Islam. But because of their full acceptance of each other, it brings about this wonderful union. This union is about building their own set of customs combining both upbringings. 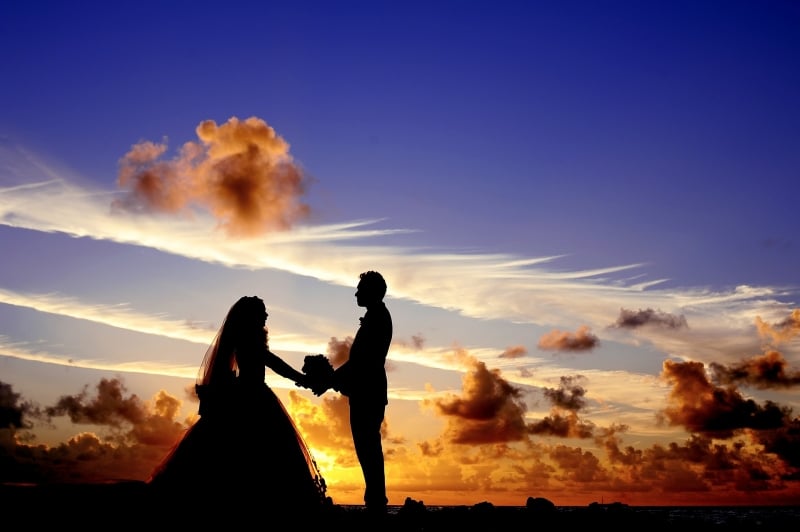 One might also that there are a number of stories of interracial couples where one of them initially wasn’t Muslim. The idea of love bringing two people together and opening the hearts of their partners to learn about and accept Islam is beautiful.

Ultimately, it is not the colour of your skin or difference in cultural backgrounds that matters in a relationship. While initially the coming together of an interracial couple can be on-the-surface level, there is nothing but pure acceptance when there is compassion instead of tolerance, and embracement instead of avoidance.

Also read: 5 Muslim Dating Sites to Find Your Other Half in 2019