Ramadan and Islam: Why Do Muslims Fast?

“Oh, you who believe! Fasting is prescribed to you as it was prescribed to those before you, that you may learn piety and righteousness” (Al-Quran 2:183)

During the blessed month of Ramadan, Muslims will typically engage in fasting or sawm for the entire month. Each day from dawn to dusk, Muslims abstain from eating and drinking. Muslims wake up for a pre-dawn meal called sahur or suhoor before Subuh, the first prayer of the day. They break their fast (iftar) when they hear the call to prayer in the evening. 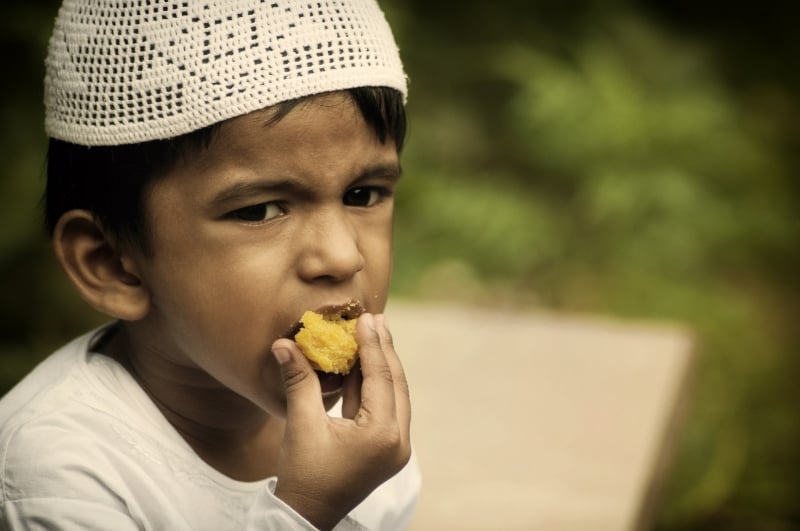 Fasting is more than just abstaining from food and drinks. There are actually three levels of fasting that includes avoiding eating and drinking, abstaining from sinful behaviour such as smoking and restraining bad behaviour whether it’s speaking ill of others or swearing. Fasting is a way one controls their desires and focus on their devotion to God.

Who is expected to fast?

Fasting in Ramadan is prescribed to Muslims who are over the age of puberty, sane and healthy. People who are regarded as mentally disabled or have serious health issues are excused from fasting. 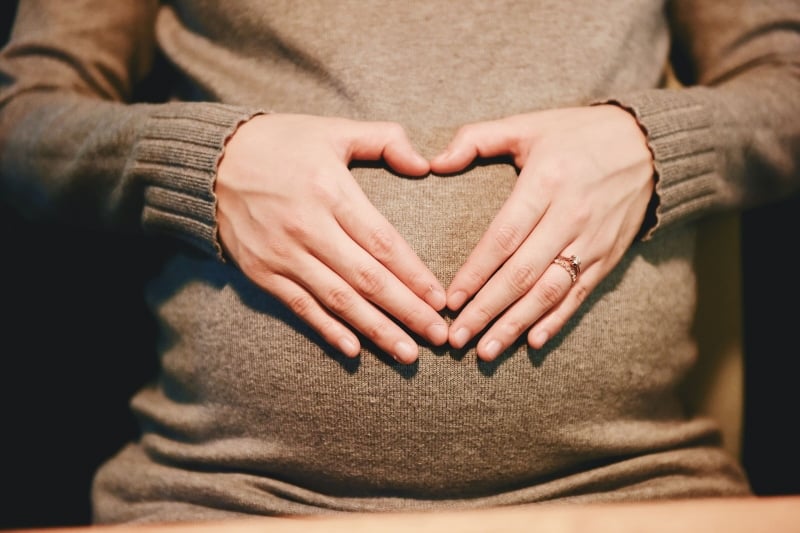 Fasting is excused for those who are travelling, menstruating women, women experiencing post-natal discharges, pregnant ladies and Muslims with a temporary illness. These groups of people could still fast if they wish to but it’s usually highly discouraged due to any potential health risks. However, these people would have to qada’ or make restitution by fasting the equal number of days missed before the next Ramadan.

Why do Muslims fast during Ramadan? 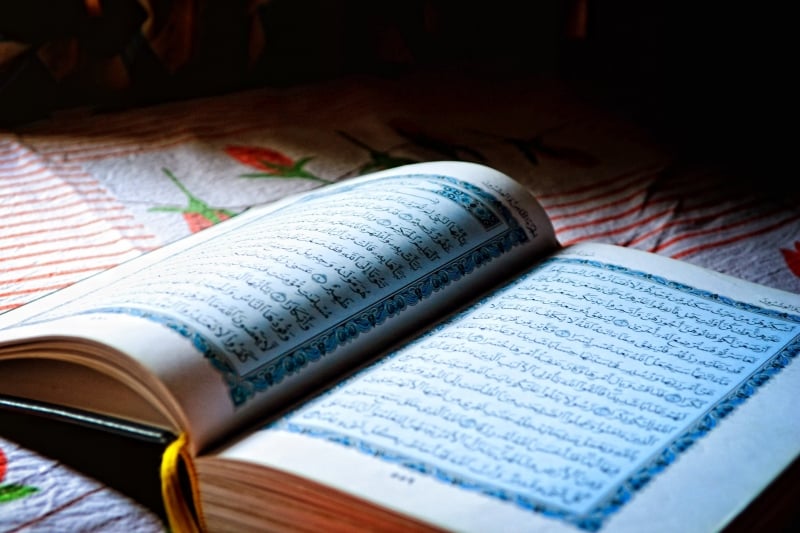 Furthermore, fasting encourages Muslims to reflect on their behaviour and practise self-discipline. From taming physical appetite to subduing greed and lust, fasting will elevate the believer’s consciousness to a spiritual level beyond just physical and moral.

Also, one of the lessons Muslim can learn through fasting is to empathize with those who are underprivileged. Through fasting, Muslims will be made aware of the predicament faced by the poor and hungry. Hence, it elicits social consciousness to a certain extent.

What are the benefits of fasting? 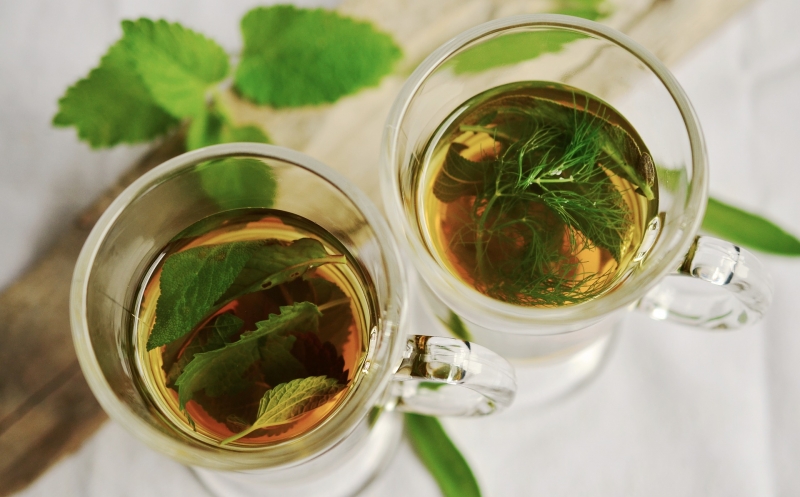 Fasting stimulates a process called autophagy where cells self-cleanse and remove damaged and dangerous particles. Thus, it allows the gut to cleanse itself as our body is able to concentrate on removing toxins instead of food consumption. Since one will not be eating, the body utilizes fat reserves in order to produce energy. Hence, it will burn any toxins found in fat deposits. When done right, fasting helps Muslims lose fat and gain lean muscle mass. 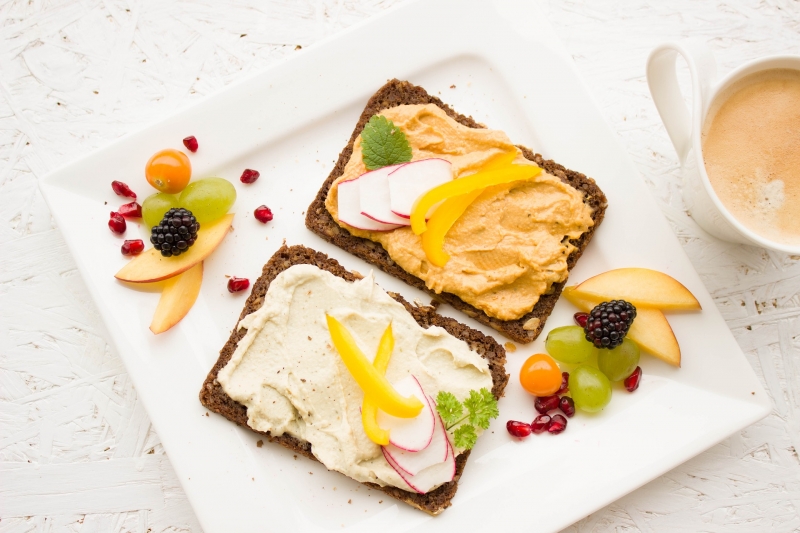 As you fast, your body’s metabolism will be increasingly more efficient. This means that the absorption of nutrients will greatly improve. Due to an increase in the hormone adiponectin which is produced when fasting and eating late at night, it will allow your muscles to absorb more nutrients. Therefore, your body will be better equipped to function since it has sufficient nutrients. 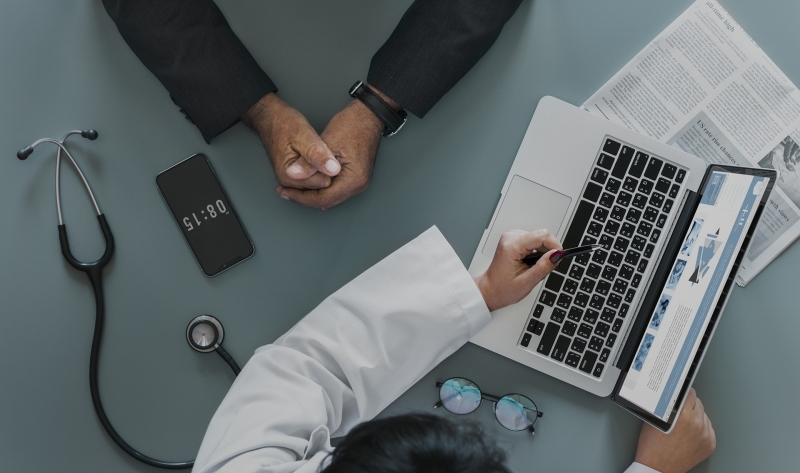 According to health experts, restricting food intake during the day can help prevent an array of health issues. Fasting aids in preventing diseases related to high cholesterol, heart issues and obesity. Cardiologists have found that Muslims who fast have a positive impact on their lipids profile resulted from lower cholesterol levels. 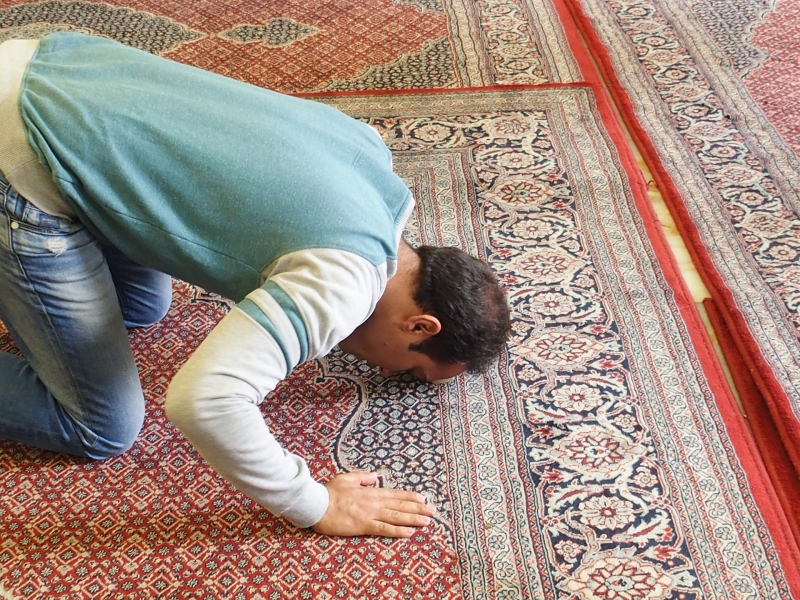 Fasting helps develop willpower and self-control over our basic desires. Muslims will have the willpower to overcome temptation and passions such as lust and anger. Since one is discouraged from arguing or responding to negativity, fasting actually aids in anger management and managing your temper especially when provoked.

A believer will realize to react better in highly emotional situations. Ultimately, it will significantly impact spirituality and moral improvement. 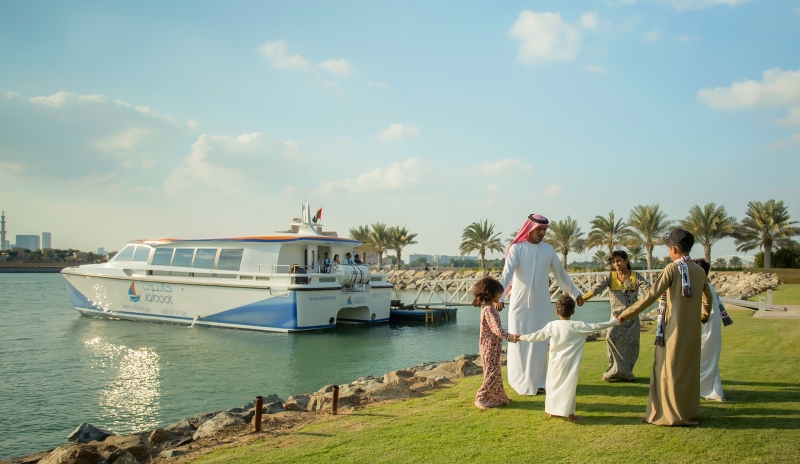 Fasting evokes empathy and compassion for the less fortunate as Muslims experience firsthand the difficulties they face. It is an important reminder that many go hungry without having much choice. Hence, we should practise empathy and help those in need whenever possible. Moreover, Muslims will be more grateful and contented with the blessings that have been bestowed upon them.