Should Religious Classes Be Mandatory For Muslim Millennials?

Religious classes are commonly attended by Muslim millennials on weekends at various madrasahs, especially if you subscribe to secular schooling systems. Most parents in Singapore would sign their children up for religious classes such as the aLIVE program.

Ranging from young children to adolescents, the series of lessons provide an introduction to Islam. Students will also learn about the fundamentals of Islam and its rich history.

Muslim millennials might sigh at the sound of such religious classes. You’ve already had a rigorous schooling schedule on weekdays and probably tons of homework to catch up on weekends. This is on top of other enrichment classes you’ve got on your plate. Plus, waking up early on a Saturday or Sunday is never easy.

There is an Arabic word, Tarbiyah, which means “intensive Islamic education”. Essentially, Tarbiyah means to develop one’s Deen through the education of Muslims. Tarbiyah can easily begin with ourselves on a personal level. It can then be inculcated in families through sharing of knowledge and eventually communities at large.

Besides learning about the essentials of Islam, Tarbiyah ensures the development of Taqwa and instil positive values in individuals so they will be both respectable Muslims and good members of society. 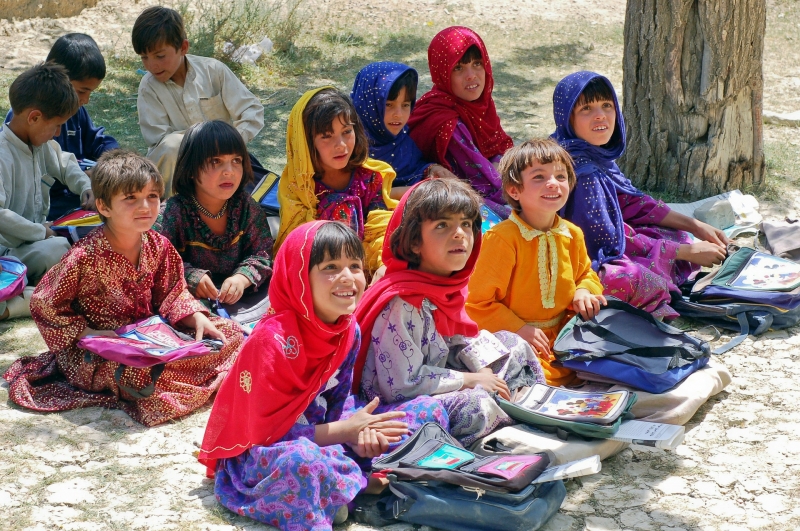 Nonetheless, as Muslims, we need to remind ourselves that religious classes are important in our development for ourselves and of course, for the future of our righteous society. Not only do we diligently work on our faith, but these classes also serve as a reminder that ultimately we are judged in Akhirah based on our faith to God.

Your religious classes may also serve as a much-needed respite from worldly pressures and stress. It might even give you focus on the bigger picture of our roles as Muslims and humble servants of Allah SWT.

We should not be blind followers

“The seeking of knowledge is obligatory on every Muslim.” – Al-Tirmidhi

I personally believe that religious classes are a great way for Muslim millennials to learn more about Islam. As most of us might be born into Islam, we would take our Islamic education for granted. Islam is such a broad religion with various sects and beliefs. As Muslims, we should take up the responsibility of being active learners of our own religion.

It is only natural, especially as millennials in the age of the Internet, to be curious. We have access to so much information at our fingertips. As developing young minds, we might not be entirely mature or educated to distinguish the path of truth from propaganda. To avoid falling into the fallacy of being a blind follower, Muslim millennials can view such religious classes as a way to strengthen their faith and develop themselves as thinkers.

“A little knowledge removes a lot of ignorance.” – Imam Ali (AS)

Religious classes as a healthy platform for discussion

Both teachers and students of religious classes should be able to intelligently discuss any Islamic issue without fear of judgement. It is important to remember that Islam is not just black and white. There are a lot of grey areas or areas of curiosity that should be discussed in nurturing environments such as classrooms.

When religious classes are conducted in an appropriate manner, we develop more critical thinkers and productive Muslims. Religious classes can be an avenue for Muslim millennials to learn beyond the textbook. After all, Islam is not just a religion but a way of life.

Also read: Islam for Beginners: Important Information Just For You

0 0 0
Previous ArticleMuslim Travellers: 10 Things to Do in Sandakan, Sabah
Next ArticleLessons Learnt When You Travel, As Told By A Muslim Millennial