The Burka, Niqab, Hijab and Burkini Ban: Where’s the Justice For Muslim Women?

In the modern world today, the hijab is decidedly the most visible symbol of Islam. Since Muslim women are the ones who wear the hijab, they easily become targets of Islamophobic attacks and criticisms from non-Muslims, especially in today’s political climate.

From burka bans to burkini bans in Europe or the Americas, many Western governments or even the media have debated about the use of these distinct symbols of Islam in everyday life.

Is the hijab a tool of oppression or expression? 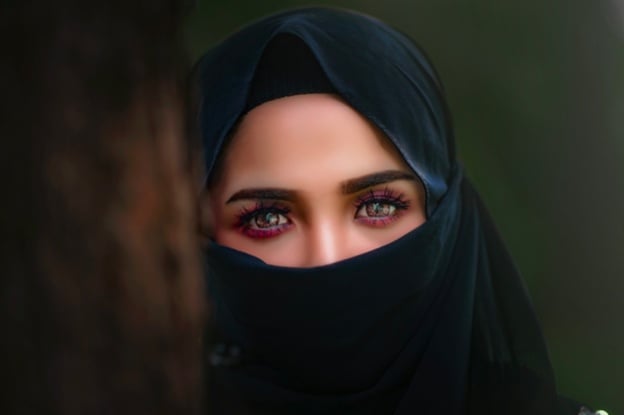 I do believe that Muslim women should be given a choice and to wear the hijab in their own time. What many don’t realise that it is a journey and everyone is different. I sympathise with women who had the hijab used to suppress them.

However, what many don’t realize is that Muslim women who choose to wear the hijab face stigmatisation and discrimination on a daily basis. If we are choosing to build a society free of oppression, then why is the same society oppressing Muslim women from expressing and practising their religion freely? 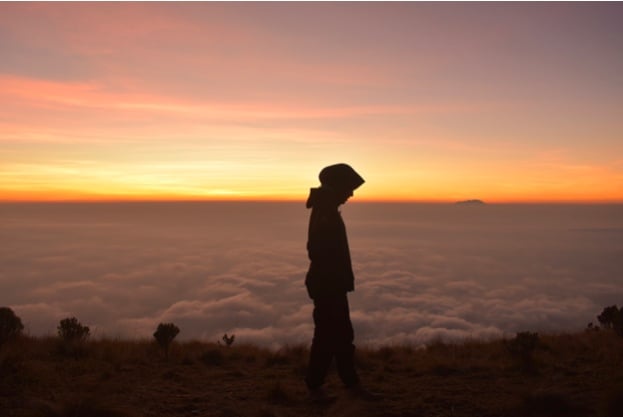 The other argument that champions for the removal of the hijab stand behind the thought of a secular society. They claim that to live in a society of equality is that everyone has to look the same. But how does that differ from any other suppressed or even communist regime?

Many countries including Canada, Austria, and even Singapore do not allow Muslim women to don their hijab when working in government bodies or public sectors. Recently, Quebec passed Bill 21 which bans public sector employees from wearing religious symbols during work hours. They cited that these symbols of religion might trigger the “politics of fear”. 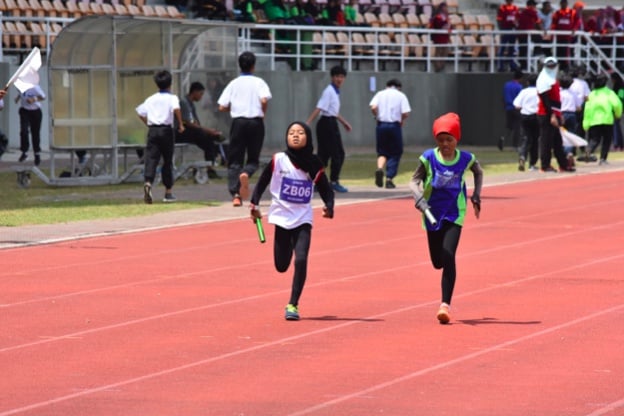 Any government should realize that promoting such a discriminatory law creates second-class citizenship. Instead of creating an inclusive society, they are allowing the religious persecution of minority groups.

In a period of such political hostility, I understand if the government chooses to create a “neutral” environment in public settings. But it bothers me how the same expectation and ruling is not applied to other religions who might also appear to wear their religion on their head like Sikh men who wear the turban.

They don’t realize that they are also infringing on a person’s right to dress as they please with their own choosing. While arguing that the hijab is a tool of oppression, critics fail to realize that disallowing Muslim women to wear the hijab, burqa or niqab also limits our freedom of expression.

The fact that after each terrorist attack, whether it’s the mosque shooting in Christchurch or the bombings in Sri Lanka, Muslim women like myself fear for our lives because the scarves on our heads are targets for possible Islamophobia attacks. The piece of cloth that we choose to wear to protect our modesty is instead being used as a tool for spreading hatred towards Muslims.

In essence, the point of highlighting such problematic arguments behind bans of modesty among Muslim women is not to incite hatred towards governments or leaders. It’s to create awareness of problematic laws being passed in parliaments without realising the influential ramifications on Muslims. We should aim to create a society of acceptance and inclusivity, instead of using fear-mongering to divide us.

Also read: The Hijab: How Does Wearing it Make Me Feel?