Coffee and Islam: Why Coffee Was Deemed Haram?

The debate of halal and haram is constantly ongoing in the Islamic world. Though halal could be referred to numerous things, it is commonly related to food and drinks that are permissible to consume. In comparison to food, drinks aren’t always restricted to the “halal” laws of Islam except with relation to obviously prohibited alcoholic drinks. But did you know your beloved coffee was considered haram during the 15th-16th century? 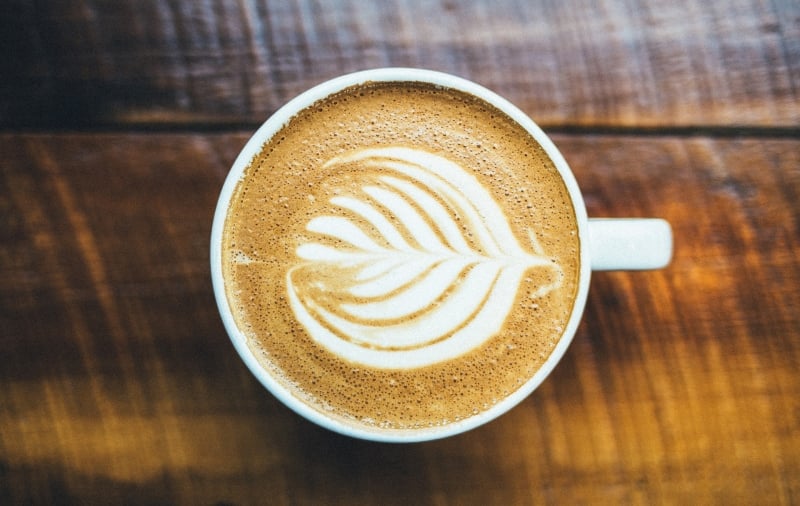 The Ottoman Sultan Murad IV deemed coffee drinking as an immoral activity. He believed that coffee was promoting social decay and ultimately, discord in Istanbul. Due to the seriousness of the matter to him, this Ottoman Sultan declared coffee drinkers are punishable by death.

According to some historical accounts, Murad IV even stalked the streets of the capital city in disguise to decapitate any transgressors. Unfortunately, he was not the only ruler who cracked down on coffee drinking. But Murad IV was deemed the most brutal and successful in his efforts to prohibit the black brew.

Why was coffee deemed haram? 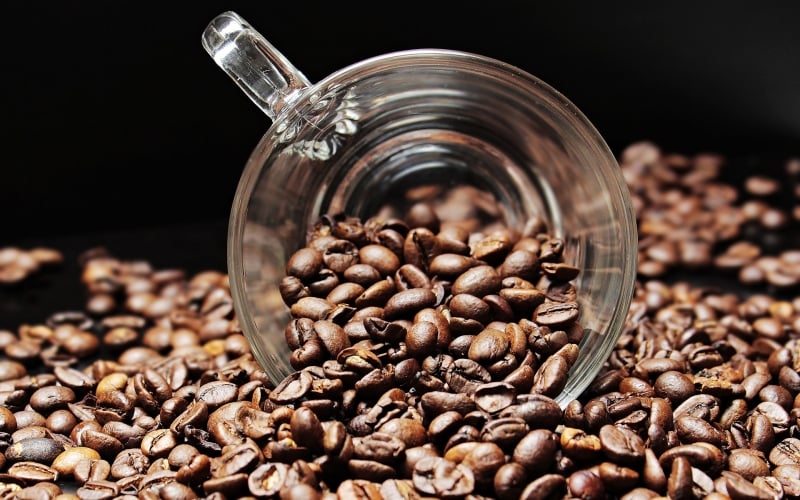 Many Islamic imams and scholars used to believe that the caffeine in drinks like coffee and tea had mind-altering effects comparable to narcotic substances. Additionally, the effects of caffeine can be considered addictive.

However, after further discussion among Islamic figures, there was no conclusive evidence to prove that coffee or caffeine as an intoxicating substance. Unlike drugs and alcohol, caffeine is considered a mild stimulant. Also, its intoxicating effects really depend on the person.