Should Muslims Believe in Ghosts, Spirits and Demons?

Popular culture today does not stray far from frightening stories of ghosts, spirits and demons, reminding us of all the things that go bump in the dark. With the popularity of horror movies on the rise, we become even more entrenched and enthralled by the idea of the supernatural.

Locally in Singapore, there are also many ghost stories – from boys serving National Service at Tekong to weekends spent cycling in Pulau Ubin – we do not stray from sharing these paranormal experiences with our social circle. Since we grew up hearing these stories, it comes as no surprise that we are often left powerless over our fears.

More often than not, we are faced with the question: are there truly beings that are supernatural and should Muslims believe in them?

In Singapore and Malaysia, the supernatural has always been of interest, especially in popular culture – in films, TV shows and magazines. The idea of the paranormal, especially when seen in the local context, is always an interesting topic to uncover. It is also compelling to note that the supernatural beliefs that we have are often intertwined with cultural beliefs as well.

The longstanding ambiguity with regards to the supernatural realm is also another factor that makes the belief apparently palpable. All of these make the stories of local ghosts and spirits exciting but at the same time seemingly real.

Many of these supernatural legends and myths root from the old animist beliefs and shaped by Hindu-Buddhist cosmology within the Malay peninsular. Supernatural beings like the langsuir, toyol or penanggal are some of the more famous ones, each with its own alluring origin stories.

It is this interlocking of culture and folklore, especially of a region that practices a wide variety of traditions, that essentially birthed the ideas of ghosts and spirits. From a young age, you are bound to hear stories about these creatures of the night. Our tolerance for syncretism could at times be seen as innate even, due to the frequency and deep-seated beliefs by the wider community over a long period of time.

Malay folklore also plays an imperative role in disseminating notions of the paranormal as time goes by. As such not all ghosts are discerned as evil as they share the plane of existence with humans. They are also frequently noted to have real physical bodies that could, in effect, cause physical harm to a human being. 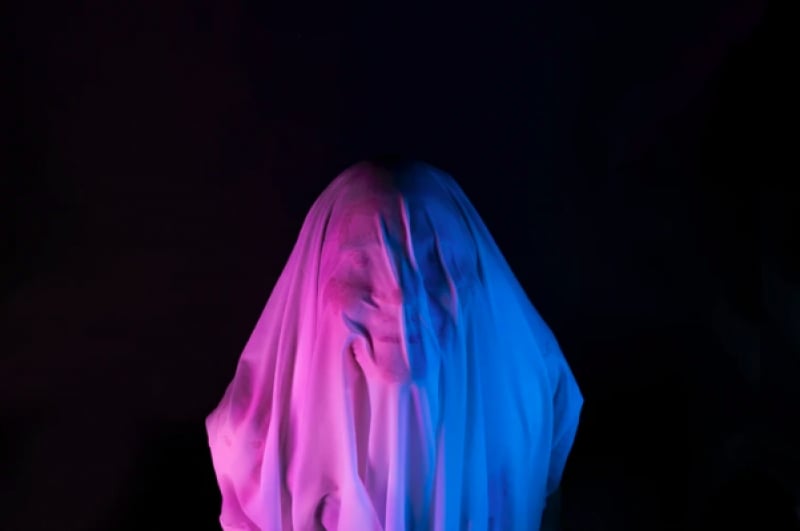 In Islam, it is plausible to believe in such phenomenons specifically. While there are little reasons or evidence that suggest the concrete existence of the supernatural, Islam does reveal hints and confirmations over specific entities.

This implies that while ghosts and spirits are tethering on the idea of falsehood, there are other entities like jinn which is reaffirmed in the Quran. 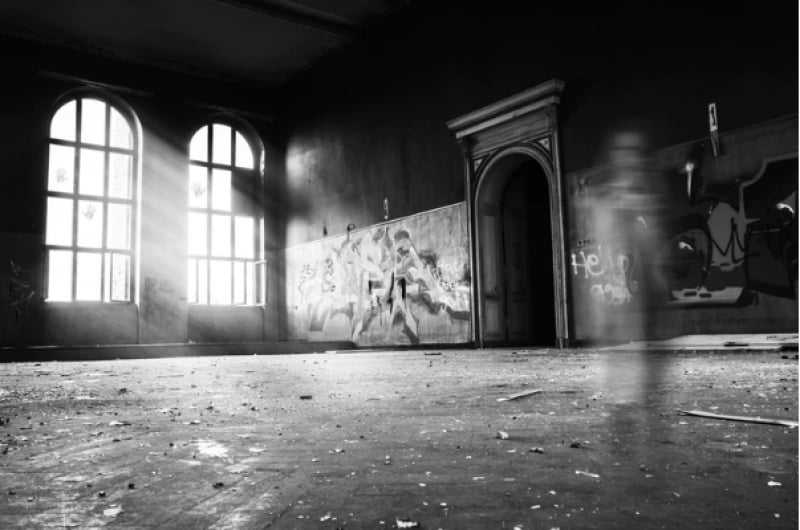 Our ideas of ghosts and spirits are often laced with local lores and legends, especially one that is tied to the history of certain places. Take for instance the story of the Matilda House, one of the oldest houses in Singapore and allegedly haunted. Built in 1920, it was believed to house the ghost of a woman who curses those who tries to trespass or demolish the house.

Today, it had been converted into a clubhouse for a condominium complex but once, it was a popular legend. It is stories like these that contribute to the growing belief in ghosts and spirits but do they really exist?

In the Holy Quran [23:100], it clearly stated that: after death, there is a curtain-like separation between the dead and the living. This implies that there is no connection between the two denoting that spirits and ghosts are an invalid belief.

When one thinks of the existence of a ghost, it suggests the soul of the dead continues to berate the living. This evidently stands across the belief in Islam which specifies that once a soul leaves, he/she does not return until the Day of Resurrection. Based entirely on this verse, ghosts and spirits are not real since they are unable to stay in the world of the living in any shape or form!

While there is no concept of ghosts and spirits in Islam, there is however something similar. One is with regards to the ruh or the soul. In certain hadiths, there is a hint of the dead communicating with the living through dreams and the like.

There is still no evidence that proves that these souls are able to physically visit, manipulate or harm people in the physical world. In other words, if you see the dead in your dreams, it’s probably just your harmless imagination trying to catch you off guard.

Another concept that is similar is the existence of beings known as Qareen, often noted as the spiritual double for a human in a parallel dimension. Qareen, who is a jinn, accompanies every human from birth and this idea is repeated numerous times in the Quran. Even in hadith, Qareen is often cited to exist. 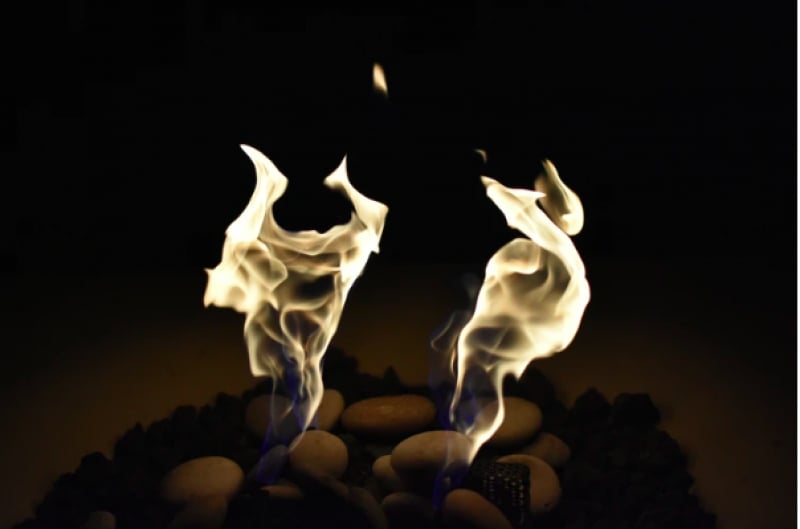 Now that we have debunked the existence of ghosts and spirits, what are the entities that actually exist within the realm of the Islamic faith? One entity that Islam acknowledges is the existence of demons.

While it is often difficult to distinguish demons and jinn, they are two out of three of the different types of spiritual entities in Islamic traditions – with the other being angels. Often, demons are compared with evil jinns.

Both the Quran and hadith make reference to supernatural beings known as Jinn or better known in English, genie. Yes, the same one referred to in Aladdin (which was inspired by the time of Prophet Sulaiman)!

In a survey conducted by the Pew Research Center, in most of the Muslim countries surveyed, roughly half or more Muslims affirm that jinns exist. Unlike the good-natured angels, jinn could either be innately good or bad.

This fact is further proven through the Quranic verse which indicates that similar to humans, jinn is capable of free choice. This means that they are able to discern to either obey God or to rebel.

The idea of jinns is also clearly stated in the Quran [6:130] which noted that jinns exist and are made of fire. hey possess great physical strength and are able to enter and speak on behalf of humans. It was also cited that they are also able to, at times, interact with humans. Often, what many believe to be spirits or ghosts might actually be an interaction with jinns.

Personally, while I am always fascinated by the dissemination of supernatural lores and folktales in the region and how well accepted these stories are, I am still a sceptic. These stories are always fun to dissect and understand, especially when you learn more about the root of these beliefs.

Still, to me, they are all myths passed down from generation to generation. While I do not believe in the physical threat that these creatures supposedly hold, it is these stories that enrich the culture even if they are a figment of combined imaginations.

If you did not listen to stories about pontianak and pocong scaring you half to death in the years growing up (and maybe even now), are you really even local?

0 0 0
Previous ArticleIslamic Food: 6 Sunnah Food You Should Add To Your Diet
Next ArticleSingapore vs Malaysia: Which is A Better Holiday Destination For Muslims?