Nuzul Al-Quran and Its Significance

“The month of Ramadhan [is that] in which was revealed the Qur’an, a guidance for the people and clear proofs of guidance and criterion.” (Al-Quran 2:185)

Nuzul Al-Quran refers to an event where the first recitation of the Quran’s was revealed to the Prophet Muhammad PBUH by the Angel Jibrail. It is said that the Prophet PBUH was visited by Jibrail while performing ibadah in a small cave on Mount Hira’, located just outside of Mecca.

There, Jibrail revealed the first five verses of Surah Al-Alaq. It is recorded that Nuzul Al-Quran occurred on the 15th day of Ramadan. 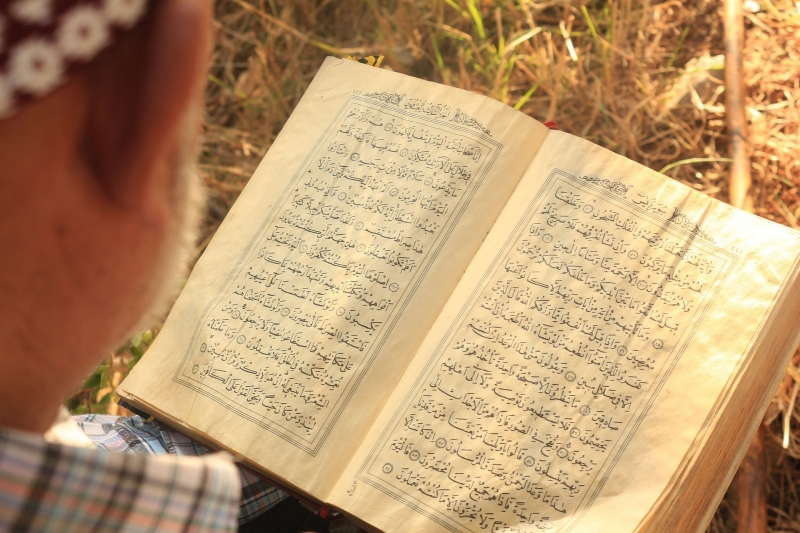 It is believed that the first five verses of the Quran laid the groundwork for the rest of the holy book. After this first revelation, the Prophet PBUH received daily revelations of the Quranic text until before his death, 23 years later.

Nuzul Al-Quran reminds Muslims worldwide on the importance of not only reading the Quran, but also to understand the meaning behind the verses. Also, it reinforces the holy book as a guide for Muslims whether performing ibadah or stressing the presence of Allah swt.