Ramadan Around the World: How Muslims Observe The Holy Month

With Ramadan right around the corner, many of us are looking forward to welcoming this blessed month. Other than fasting, praying and everything in between, many Muslims from all around the world carry out unique Ramadan traditions. With each country filled with their own special cultural practices, here are some of what is being carried out today. 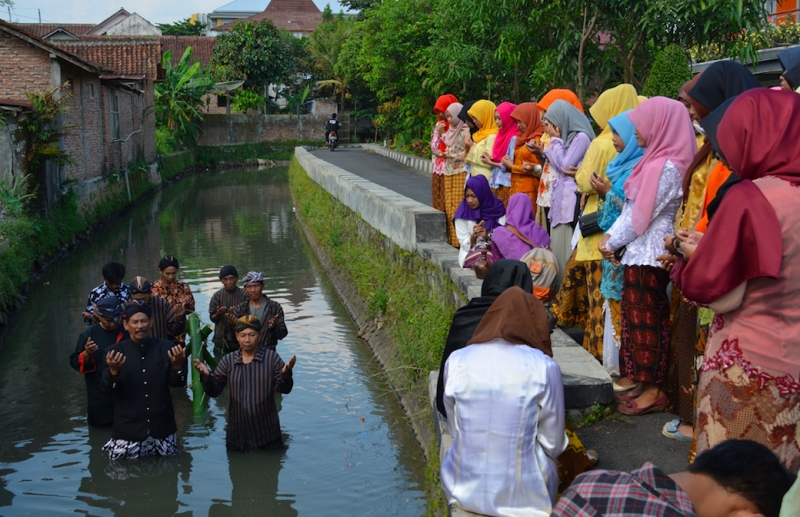 Home to the largest Muslim population in the world and with over 50% of the world’s entire Muslim population, there are many Ramadan traditions being practised in Indonesia. One of them being padusan, a ritualistic cleansing. This is mostly being carried throughout Central Java and Yogyakarta.

A tradition dating back to the time of Wali Songo, locals will cleanse themselves in springs and wells believing that the cleansing will provide them with blessings. Today, many carry out this tradition in the comfort of their own homes or pools in mosques. Usually done the day before Ramadan, this act of cleansing the body, mind and spirit allows them to enter Ramadan with a clean slate.

Known as Seheriwala or Zohridaar, specific individuals will be waking up the streets of Delhi for suhoor throughout Ramadan. The seheriwalas begin their duty, as early as 2.30 in the morning, by carrying sticks or canes to knock on doors and walls of houses while chanting the names of Allah swt and the Prophet PBUH. Since the invention of the alarm clock, the seheriwalas can only be found along the narrow streets of Old Delhi and Muslim-majority neighbourhoods.

The night of Eid is boisterous anywhere in the world. In Pakistan, it is known as Chaand Rat, the night of the moon. Muslims family and friends father in open areas trying to spot the new moon, signifying the arrival of Shawal.

Once the moon is spotted, women and girls will have their hands beautifully decorated with Mehendi and prepare a feast for the coming day. Shops stay open until early morning and the atmosphere of the bazaars are bustling with anticipation for Eid.

Fanous, also known as the Ramadan lantern was introduced in Egypt during the Fatimid Caliphate. Egyptians would use these intricately-designed lanterns as a symbol of unity and cheer, spreading light throughout Ramadan.

Also read: Ramadhan 2019: 7 Ways to Prepare for the Fasting Month

Initially, it was used as a light to signify the entrance for an Imam. The wooden frames used to cover the naked flame preventing it from blowing out. Over time, the designs of these wooden frames have evolved into patterns. This fanous can be found throughout the world during Ramadan.

Awakening the streets for suhoor, Ramadan drummers are decked in typical Ottoman Empire attire to ensure their traditions stay alive. Over 2,000 drummers go around the streets with their davul (drums) ensuring the community wakes up for suhoor.

By ensuring that this age-old practice doesn’t fade, the Turkish government are providing membership cards for youths who are keen on taking this responsibility. For those who ease and assist those fasting, they’ll be awarded bountiful rewards!

Comparable to the Halloween festivities found in other parts of the world, Haq Al-Laila is when children go knocking from door to door of their neighbours singing or chanting for sweets and chocolates. Dressed to the nines in their ethnic wear and bringing along their beautifully decorated baskets to hold on to the candies, children begin their rounds after Maghrib.

Celebrated on the 15th of Sha’aban, Haq Al-Laila welcomes Ramadan in a sweet manner. The significance of the date is because it is believed that it was on that night the kiblah was changed from Jerusalem to Mecca.

Once the sun has fully set during Ramadan, it’s permissible for you to break your fast. In certain parts of the world, they fire cannons as a way to inform the community that the fast may be broken.

These are just some of the traditions being carried out around the world with regards to Ramadan. In modern Singapore, most must have fond Ramadan memories from playing with light sparklers to setting up lap-lip (better known Kelap Kelip or twinkling lights) with your family. These practices are bound to be carried on to future generations, paving the way for our own version of Ramadan traditions. 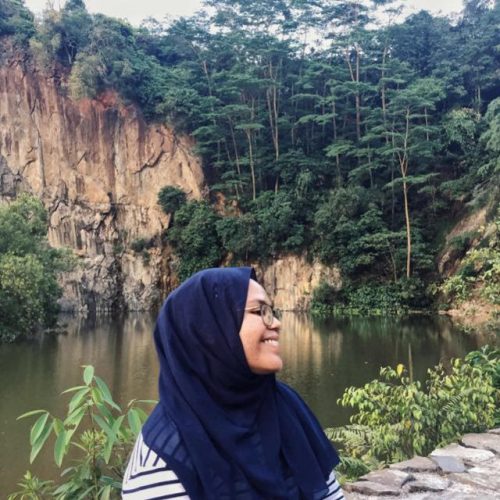