Zamzam Water: Significance in Islam and Its Health Benefits

Zamzam water is a common “souvenir” Muslims might receive from their family or friends upon returning from Mecca. Hajj or Umrah pilgrims have travelled all the way to the Holy Land to get this special water.

But have you wondered what is the origin of this special water and why is it highly regarded in Islam? Read on to learn about the origin of Zamzam water and its many health benefits.

Zamzam is usually referred to as the “Holy water” in Islam. The water is drawn from the well of Zamzam which is located in the Masjid al-Haram in Mecca, Saudi Arabia. The well is just 20 meters away from the Ka’aba. Millions of Muslim pilgrims visit the well each year either during the Hajj or Umrah pilgrimages to drink Zamzam water.

The Zamzam well is about 35 meters deep and taps groundwater from the wadi alluvium. The water was initially drawn using ropes and buckets. Currently, there are electric pumps to draw the water. It is made available throughout Masjid al-Haram via water fountains and dispensing containers close to the Tawaf area. The well is in a basement room where visitors are not allowed to enter.

Why is Zamzam water highly regarded in Islam?

The significance of Zamzam water in Islam dates back to the Prophet Ibrahim and his infant son, Ismail. According to historical Islamic text, Ibrahim left his wife, Hajar, and son at a spot in the desert under the instruction of God. Hajar was desperately looking for water for Ismail. To no avail, she couldn’t find any since Mecca is located in a hot dry valley with few sources of water.

Hajar reportedly ran back and forth seven times between the hills of Safa and Marwah. As he was getting thirstier, Ismail began scraping the land with his feet when water suddenly sprang out. Thus, the name of the well actually comes from Zomë Zomë which means “stop flowing” which was a command Hajar repeated as she attempted to contain the spring water.

Since it was a miraculously generated source of water, Zamzam water was considered a gift from God. Moreover, the reserve of Zamzam water never depleted over the years. It has been a source of water for thousands of years which emphasises its specialness in Islam. According to scientists, Zamzam water is renewable water as it comes from the rain in Mecca. Since Mecca has a steady climate and is not used at the rate of other activities like agriculture, the source of Zamzam water is steady. 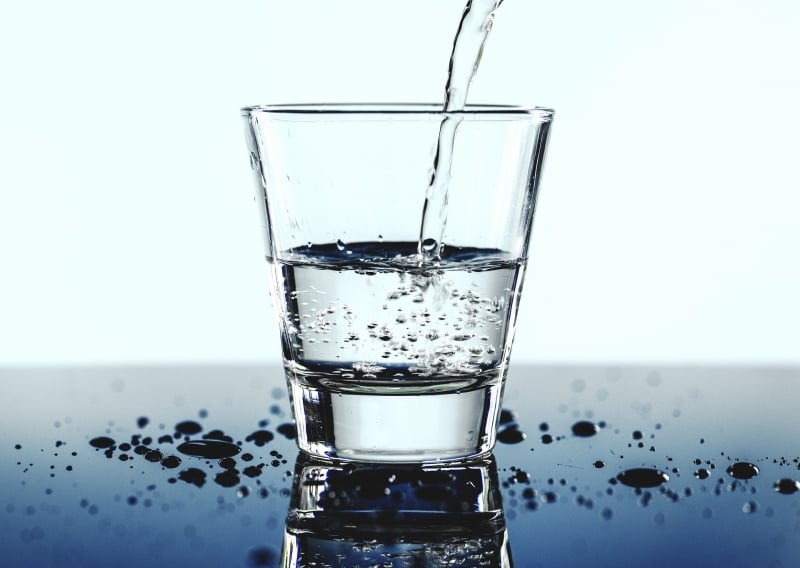 Due to its high levels of fluoride, Zamzam water has claimed to be the purest form of water. Following a series of tests using ultraviolet technology, Dr Yahya Koshak has found that Zamzam water is free of germs and bacteria. It even contains ideal amounts of bicarbonate which is even higher than the total found in water from the French Alps.

2. Acts as a natural enhancer for cells and metabolism 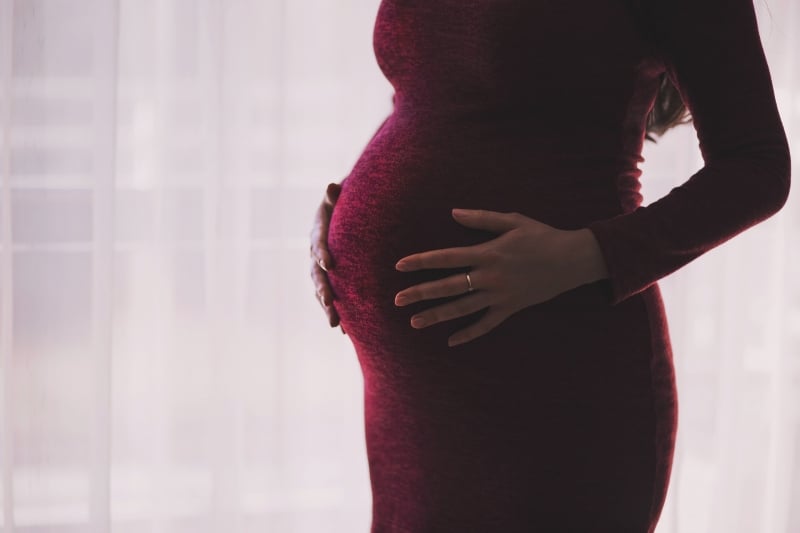 According to German scientist Dr Knut Pfeiffer, Zamzam water increases energy levels and nourishes the cells in our bodies. It contains high levels of calcium and magnesium which decreases fatigue. Hence, drinking Zamzam water is encouraged among pregnant ladies who might experience fatigue during their pregnancy. Zamzam water has also reportedly enhanced the body’s metabolism.

3. Good for your teeth and bones 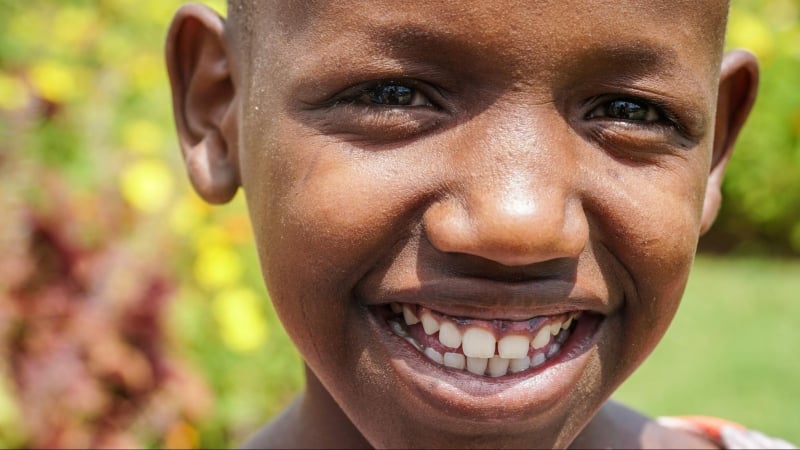 Our bones and teeth need calcium to maintain their resistance which we usually get from drinking milk or dairy products. However, Zamzam water could also be your source of calcium. Plus, it is important for humans to have healthy levels of calcium as it will prevent premature bone and vaginal discharge. Furthermore, Zamzam water also includes low levels of fluorine which is beneficial to maintaining healthy teeth.