Halal, Kosher and Vegetarian: Do Muslims Only Eat Halal Food?

“Then eat of what Allah has provided for you [which is] lawful and good. And be grateful for the favor of Allah, if it is [indeed] Him that you worship.” [16:114]

The term “halal” is ubiquitous to Islam. It’s an Arabic word that translates to lawful. Besides food and drinks, cosmetics and pharmaceuticals could also be referred to as halal. Though halal is not solely referring to food and drinks, most would use halal with reference to Islamic dietary laws. Also, when your food is referred to as “halal”, what does it really mean?

Halal is not just “no pork, no lard”

However, many non-Muslims have this misconception that halal only refers to a diet without pork or lard. It is true that the most jarring difference about a halal diet is that Muslims are forbidden to consume any food products containing pigs. But halal food is not just limited to that. Beef, chicken and lamb are also not permissible to Muslims to consume if they aren’t halal or more specifically, slaughtered according to Islamic laws.

Halal food is not just limited to that certificate by Islamic organizations nor that green logo with halal written in Arabic. Food is considered halal when it is slaughtered appropriately in accordance with Islamic law. Muslims abide by Dhabihah which is a method of slaughter for all meat sources.

The slaughtering of animals would consist of the use of a well-sharpened knife to make a swift and deep cut to the front of the throat. The carotid artery, trachea and jugular veins have to be severed with one swift incision. Then, blood must be drained from the veins. Since it isn’t possible to slaughter sea animals such as fishes, Muslims don’t need to slaughter them to ensure it’s halal. Moreover, the head of the animal to be slaughtered has to be aligned to the qibla. The slaughter will occur upon the utterance of the Islamic prayer “Bismillah” which means in the name of God. Lastly, the slaughter has to be performed by a Muslim or a person who adheres to religions traditionally known as People of the Book.

Halal is not just about the slaughter

Besides the proper slaughter of the animal, Muslims also have to ensure that the animals are treated with respect. The animals have to been raised, fed and allowed to act in the most natural way. Islam advocates for the decent treatment of animals.

“He has only forbidden you dead meat, and blood, and the flesh of swine, and any (food) over which the name of other than Allah has been invoked.” [16:115]

It is important to note that the carcasses of dead animals such as those who died in the wild are not allowed to be eaten. Animals that have been tortured, strangled or killed by a non-human also cannot be eaten.

Do Muslims Only Eat Halal Food? 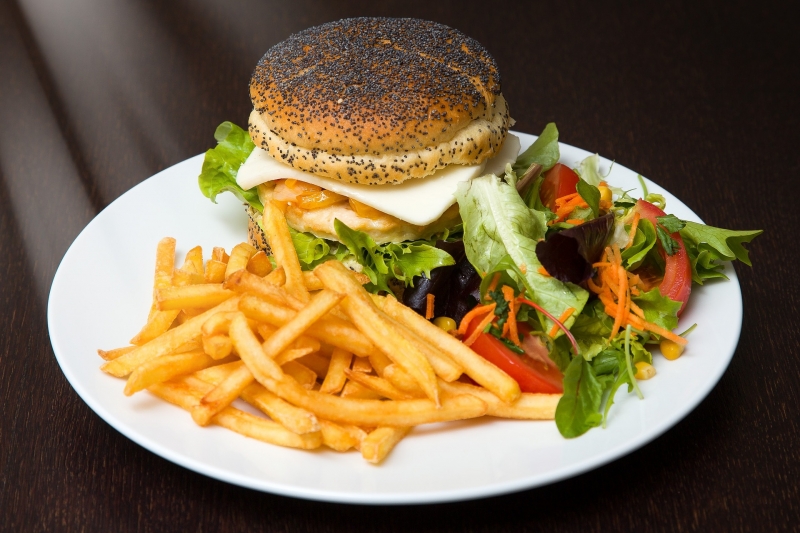 You might answer this question with a resounding “yes” but Muslims are actually allowed to eat Kosher meats and could observe vegetarianism. Since the method and principles behind kosher, which is observed by Jews, are similar, Muslims are permitted to eat kosher meat. Also, both Judaism and Islam prohibits the consumption of swine.

But it is still important to note that kosher meat can be eaten by Muslims but a kosher meal might not be allowed. This is because kosher meals might still contain alcohol, which is also prohibited in Islam. So, Muslims are still advised to be mindful when consuming Kosher meals.

Since there’s also no way to slaughter plants, Muslims may observe vegetarianism. According to Islamic scholar Sheikh Hamza Yusuf, Muslims were traditionally semi-vegetarians. It was reported that Prophet Muhammad PBUH preferred to have meals without meat. 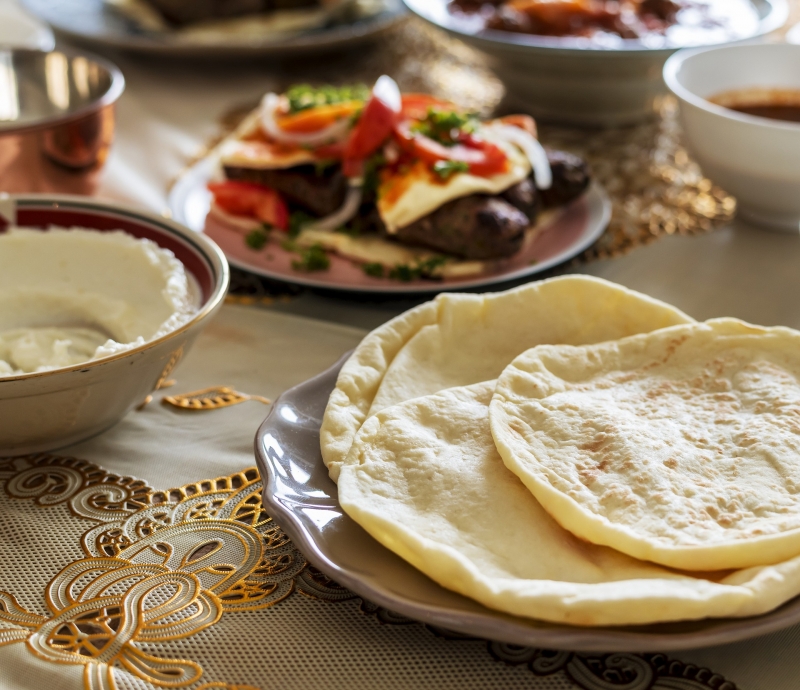 It isn’t uncommon for Muslims especially those who travel to opt for vegetarian meals when halal meals aren’t available. But there are still debates on whether Muslims are allowed to consume vegetarian meals. This is because you might not be sure if the meals are prepared with no animal ingredients or alcohol use.

However, most vegetarian food is purely based on non-animal products and usually 100% plant-based. Hence, Muslims should be permitted to consume vegetarian meals. But do keep in mind that if you have any doubts or you’re “was-was”, then you should avoid it.

Previous ArticleZamzam Water: Significance in Islam and Its Health Benefits
Next ArticleModern Muslim Love: The Beauty of Interracial Relationships